Governor of Sikkim given Additional Charge of Manipur 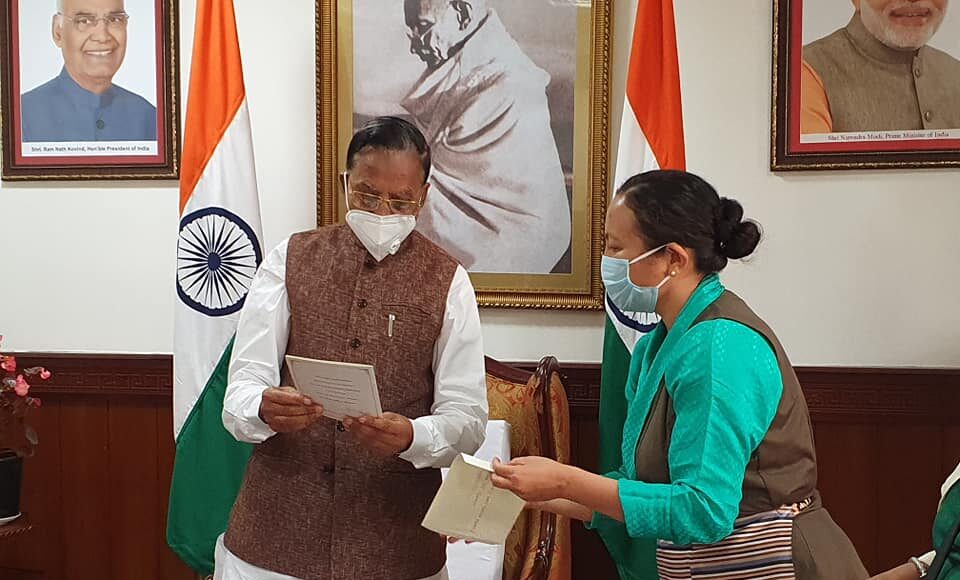 New Delhi: A press communiqué from the Rashtrapati Bhavan reported that the governor of Sikkim, Ganga Prasad, has been disbursed the additional responsibility of Manipur while Arunachal Pradesh governor has been given the additional charge of Mizoram.

The communiqué further stated that the respective officials will assume their charge of their respective offices and the appointments will come into effect from then onwards.