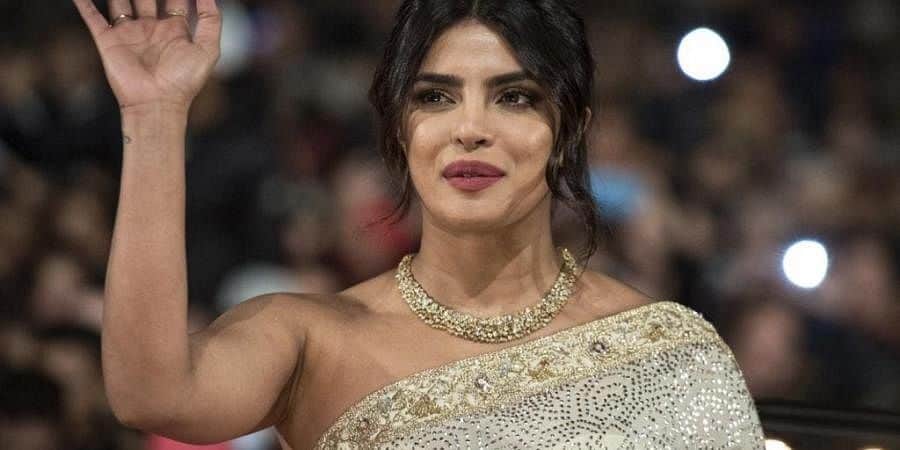 Mumbai: Global icon Priyanka Chopra is a well-known name in both Bollywood and Hollywood industries. She joined the Producers Guild of America(PGA) and said she feels ‘grateful to be inducted’ as a member.

The multi-talented actress Chopra added a new wing to her success as she joined the non-profit trade organization. The respected PGA organization “expresses, strengthens, and defends the interest of all members of the producing team in movies, TV, and new media.”

On Tuesday, September 14, 2021, the organization took to its official Twitter handle and shared the message with netizens.

The Producers Guild of America tweeted the announcement of Priyanka’s induction into the organization. The tweet stated, “#MembershipMonday: @producersguild welcomes actress, singer, and film producer @priyankachopra as a member. Ms. Chopra Jonas has 14 producer credits to her name, including an executive producer credit for #TheWhiteTiger.” Priyanka Chopra quote-tweeted the post on her Twitter handle and thanked PGA for the induction. Her quote read, “Grateful for the induction. Thank you @producersguild”

The Producers Guild of America has a community of over 8,000 members who traverse across the entire producing team in scripted, non-fiction, documentary, animation, and new media areas.

Being a producer, the star Priyanka Chopra has produced several movies under Purple Pebbles Pictures. Two National-Award-winning Marathi movies, Ventilator and Paani, were the creation of the star.

Apart from this, the Barfi actress was further the executive-producer and lead in Ramin Bahrani directorial The White Tiger, based on Aravind Adiga’s 2008 novel.

The actress is currently working for the thriller series Citadel. She will soon be seen in the much-anticipated The Matrix: Resurrections, highlighting Keanu Reeves, Carrie-Anne Moss, and Yahya Abdul-Mateen II. She will additionally be a character of Farhan Akhtar’s next directorial Jee Le Zaraa, alongside Alia Bhatt and Katrina Kaif.