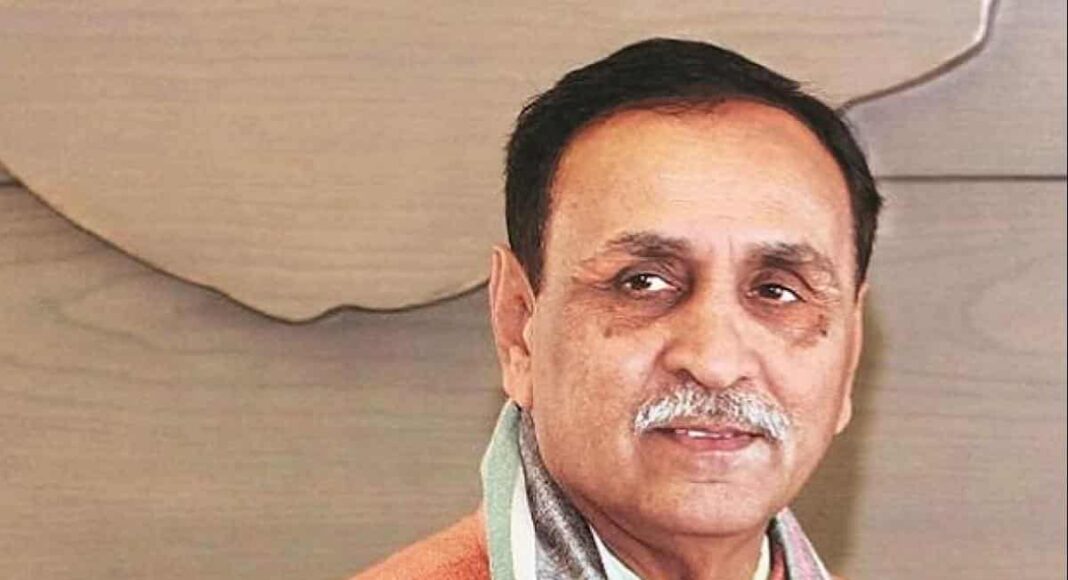 Gujarat Chief Minister Vijay Rupani reigned from his post on Thursday along with his council of ministers, a day after Governor O P Kohli dissolved the legislative assembly following the recently concluded polls.

Rupani, along with his Deputy Chief Minister Nitin Patel and other ministers visited Raj Bhavan in Gandhinagar and handed over their resignation letters to the governor.

However, Rupani will be serving as the caretaker Chief Minister until the formation of a new government.

In the recently concluded polls, BJP had retained power by winning 99 seats in the 182-member Assembly while teh Congress claimed 77. Six seats went to others, including three independents.

Share
Facebook
Twitter
WhatsApp
Previous articleTaliban’s new form of entertainment: US copter turned into swing, video goes viral
Next article“Reach out for help. You will heal one day and the healing journey will begin within!”