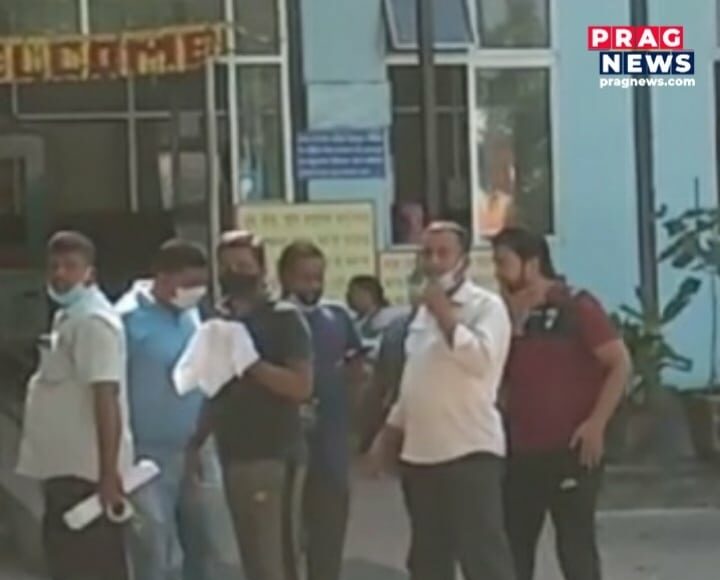 The accused were identified as Dipesh Bajoria, Raunak Bajoria and Rajesh Jain.

According to police, based on the statement of the gamblers, the police has made a long list of the IPL gamblers, including names of high profile individuals.

“We will soon arrest all the accused linked with the gambling case,” police said.

Our sources quoted that the accused were taken to Mahendra Mohan Choudhury Hospital for a medical test after it, they were taken to the crime branch office for further interrogation.

It is developing news. More details are awaited.