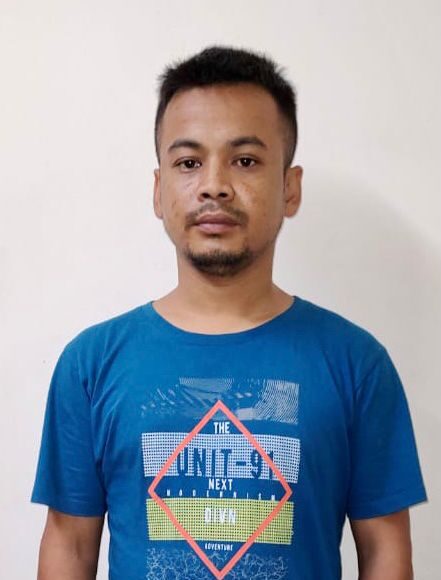 Guwahati: Assam police, in its purpose to make the state free from illicit drug trades, earned another thriving win. In a joint operation of Guwahati police and Mizoram police, an accused drug trafficker was held today.

The police authorities succeeded in tracking the mastermind behind the Manipur-based drug trafficking network back to Assam. The accused has been speculated to be the linkman in spreading the illegal trade of drugs within Assam and Manipur.

The operation was carried out in the Moirang area of the Bishnupur District of Manipur. This region is considered as in terms of Law & Order perspective.

The arrest has been made with Basistha PS Case No 1533/21 u/s 21(C)/29 NDPS Act. It correlates to the earlier seizing of an enormous quantity of Heroin and a truck. This operation led to the arrest of two accused in Guwahati on August 19, 2021.

The Preliminary interrogation has shared important information concerning drug trafficking channels. The investigation of this particular case is a medium to unearth additional linkages.