Happy Birthday, “The Wall”: Take a look at 3 memorable test knocks by the current coach of team India 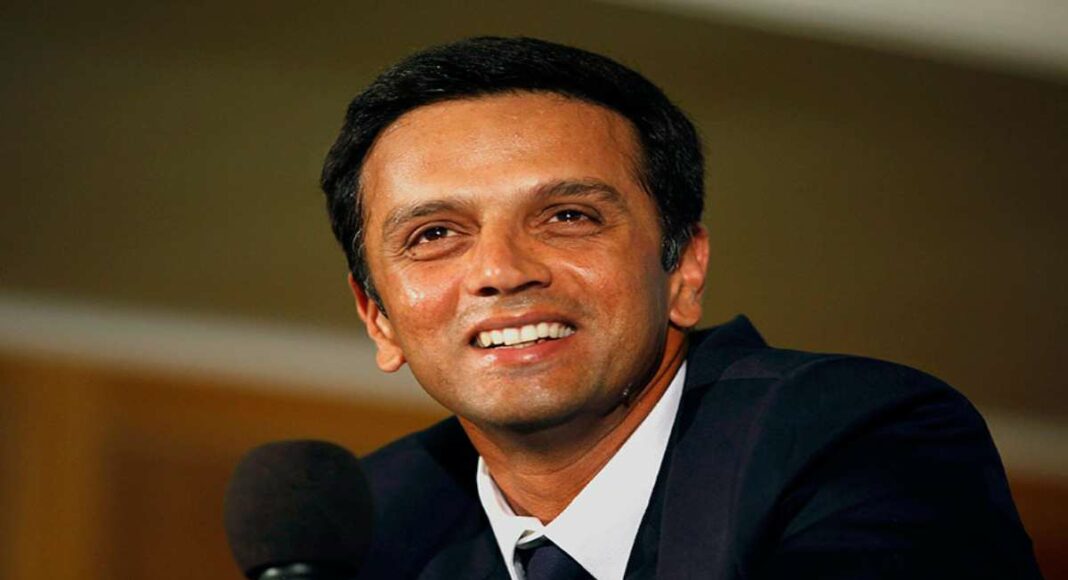 The series is now tied at 1-1, with India hoping to win a series on South African territory for the first time. Dravid has a chance to become only the second Indian coach to win a Test series in the Rainbow Nation.

Dravid took over as the head coach of the Indian senior men’s Indian Cricket Team in November last year after Ravi Shastri stepped down from the same following the 2021 T20 World Cup held at UAE. Dravid, who represented India in 164 Tests, 344 ODIs and one T20 International, scored over 24,000 international runs, having made his debut in 1996. He had announced his retirement from all formats of the game in 2013. The Board of Control for Cricket in India (BCCI) led the way as wishes poured in for the former India skipper on his birthday.

On the occasion of his birthday, here are the three best Test cricket knocks by Dravid during his storied career.

Dravid was at the centre of India’s victory against Australia at Eden Gardens in 2000, which is perhaps their greatest ever Test victory. Dravid and VVS Laxman set up a partnership that will go down in Indian cricket history after the visitors pressed a follow-on on Sourav Ganguly and his team.

The duo put up a 386-run outburst to radically alter the game’s dynamics. Laxman batted for 280 runs, which was the greatest individual score by an Indian hitter at the time.

Meanwhile, Dravid played a splendid knock that saw him score 180 runs. Ultimately, India managed to win the game by 171 runs and level the series 1-1 and win the series by clinching the next game in Chennai.

At the Adelaide Oval in 2003, India had one of their best performances away from home, with Rahul Dravid once again the standout. Despite batting first and scoring a mammoth 566, India mounted a tremendous comeback, with Dravid and Laxman once again being the impetus.

This time, “The Wall” took the lead with a brilliant 233, while Laxman chipped in with 148 as part of a 303 partnership. In the end, India needed 233 to win, and Dravid ensured that they did it comfortably with an unbeaten 72. The match was won by Ganguly’s team by four wickets.

Dravid struck another crucial double-century against arch-rivals Pakistan at Rawalpindi just a few months after his Adelaide exploits. The game was crucial for both teams because the series was tied 1-1 going into it.

India made the most of their toss victory and fielding first position by dismissing Pakistan for just 224 runs. The Indian reaction was near-perfect, with the visitors scoring a staggering total of 600 points. With a knock of 270, Dravid recorded the best Test score of his century.

Rahul Dravid was flooded with tons of wishes on his 49th birthday. Here are some of his birthday wishes tweeted:

“Happy birthday, Jam. May you continue to serve Indian cricket with great distinction. I consider myself privileged to have shared the dressing room with you, for both Karnataka and India. Good luck,” former India cricketer Dodda Ganesh posted a throwback picture with Dravid.