Hardik Pandya in Dismay? Won’t be considered for Test Cricket 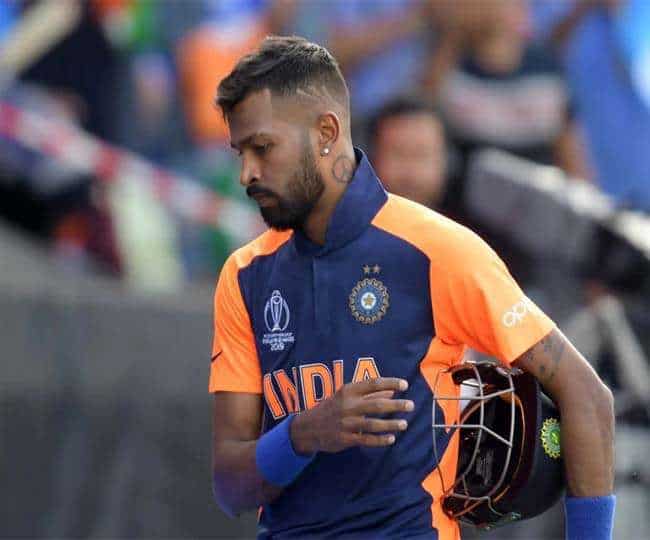 “Hardik Pandya is still not in a position to bowl. The experiment of selectors to keep him during England Tests and prepare him with bowling workload has failed miserably. He will henceforth not be considered for Test cricket,” a BCCI source

All-rounder Hardik Pandya lost his place in Indian Test squad and won’t be considered for future red-ball squads unless he can start bowling at full tilt again. These seem to be clear that he’s not required in the Test team only as a batter.

The Indian squad led by Virat Kohli is expected to leave for England by the end of this month.