He will die within half an hour if removed from ventilator: Weird case of medical negligence 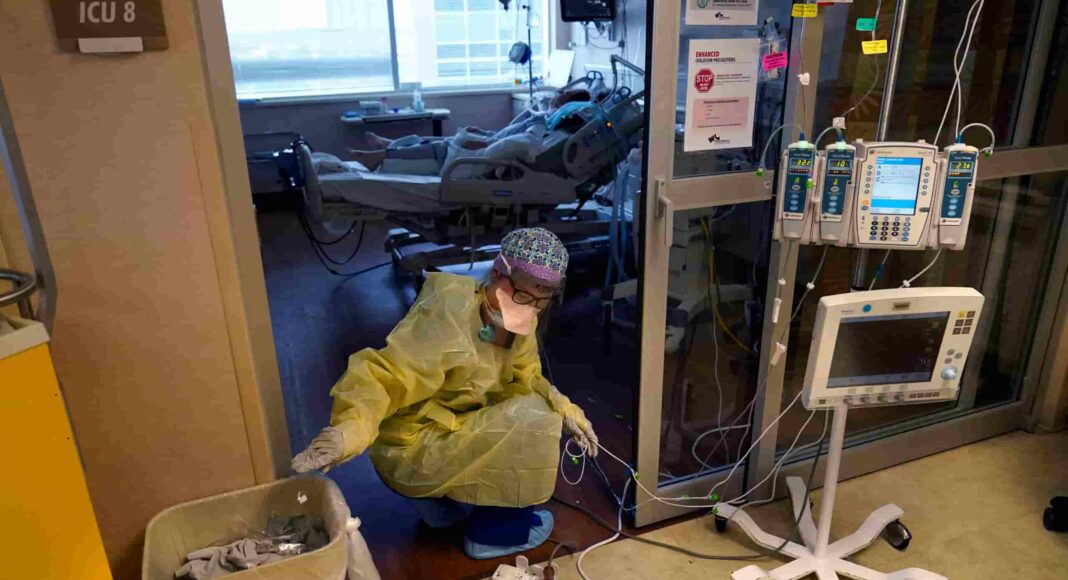 Dibrugarh: The family had lost hope after the doctors announced their verdict. “The patient won’t survive beyond half an hour if he is removed from the ventilator,” said the doctors.

Cases of medical negligence are not uncommon in Assam and here is one case that is outwardly bizarre as well. A 74 year old man from Chabua was admitted to Dibrugarh’s Sanjivani nursing home after his health deteriorated. The patient identified as Robin Gohain, was kept in the ICU ward of the hospital for six days where he was undergoing treatment for a serious illness.

Seeing no change in his health condition, the family members of the patient decided to shift him to Assam Medical College and Hospital.

The doctors treating the patient had declared the case as serious and that the patient might not survive beyond half an hour if he is removed from the ventilator.

Unable to bear the rising medical expenses, the family members decided to bring Robin Gohain back home. Upon reaching home, the patient regained back his health and was even moving around, eating perfectly and engaging in numerous chores, surprising his family members.

The family lodged a case against the nursing home for medical negligence and taking advantage of the common people to extract lump some money in the name of medical treatment. The district administration has taken note of the family’s dilemma and has ordered probe into the case.