Himanta Biswa Sarma: A successful run in the face of adversities 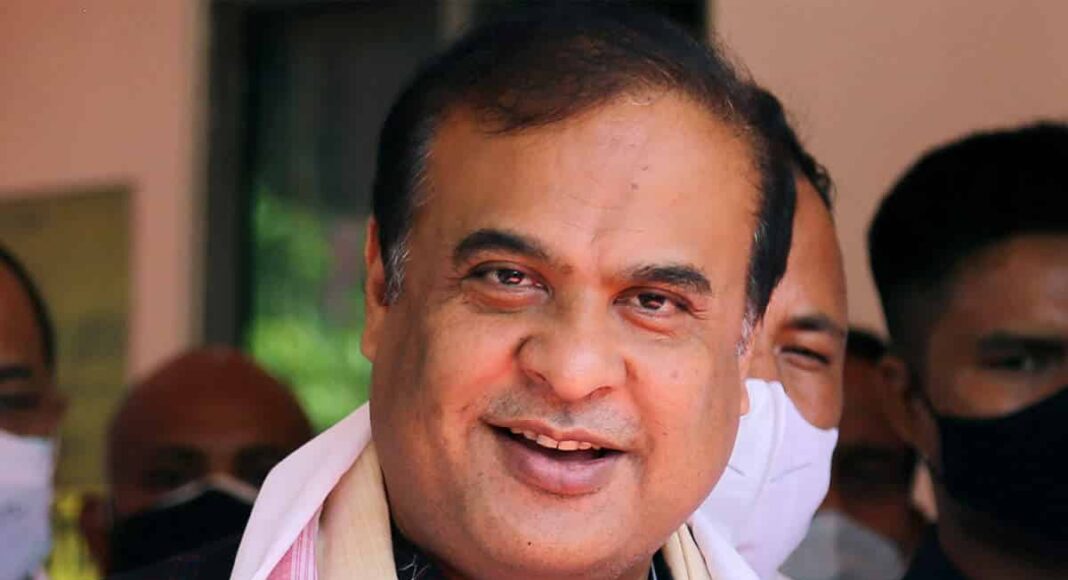 Guwahati: Leading the BJP’s mission of a “Congress-mukt Bharat” in the northeast, Himanta Biswa Sarma has proved to be a political asset in expanding the BJP’s base in the northeast region – a territory where the saffron party had no presence till a few years ago – since his switch from the Congress.

From handling the Covid-19 pandemic in Assam as the health minister to steering the BJP out of the CAA agitation, Himanta Biswa Sarma has continued to steer his party ahead under his leadership, winning the hearts of the common masses since coming to power as Assam’s CM.

From launching an all out battle against the menace of drugs in the state to cracking down on land dalals after assuming power couple of months ago, CM Sarma has forged a battle which was seen less during his predecessors.

Garnering blessings from many for his battle against the drug menace, the chief minister was though not away from controversy after he kicked up a storm with his reference to Punjab while holding forth on the menace in the region. “In the film Udta Punjab we saw the situation in Punjab. We were silently moving towards Udta Assam,” the chief minister had said.

Setting directives on crackdown on illegal drugs trade, cow smuggling, human trafficking to setting the records of illegal land dalals straight, the government has been on a roll as it continues to accomplish its promises it made during its election campaign.

With more than 2000 arrested and nearly 1500 cases being registered against peddlers, CM Sarma has instilled the trust of the common masses in him and continues to do so with his various tasks while implementing them as promised.

Drawing attention towards yet another successful operation on illegal activities, CM Sarma has many times cautioned the Revenue Circle Officers in all districts of the state to maintain distance from the brokers and middlemen in land deals. In an overnight raid, the Assam Police arrested more than 500 land brokers from various parts of the state, surprising the common ‘junta’ and earning praises from al quarters for going strict on illegal activities taking place in the state.

With the aim to make Assam free of drug menace and corruption free, CM Sarma has empowered the Assam Police to not go ‘smooth’ on violators of law. The entire credit for a strong police force to a no-nonsense vigilance team can be accorded to CM Sarma who has truly re-affirmed the trust the people look for in a politician.