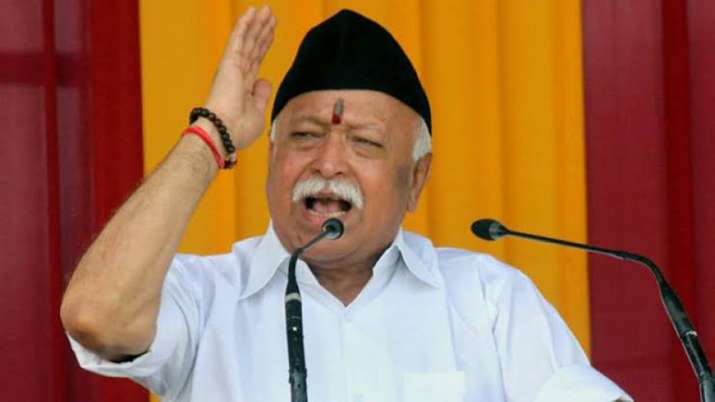 Lucknow: The Chief of Rashtriya Swayamsevak Sangh (RSS), Mohan Bhagwat, stated that Hindus and Muslim descendants have the same ancestor. The chief addressed the gathering in an event organized by Muslim Rashtriya Manch in Uttar Pradesh.

During his speech, RSS chief Bhagwat stated, “The notion of Hindu-Muslim solidarity is overstated because there is no contrast between them as it has been determined that we are the descendants of the same ancestors from the last 40,000 years. People of India have identical DNA.”

The chief additionally highlighted that any one of the two communities could not overshadow the other in India.

He continued, “There can solely be the dominance of Indians.”

Notably, a conference will be organized between Bhagwat and the scholars from the Muslim society at a five-star lodge in Mumbai today.

Meantime, the three-day coordination confrontation that commenced on September 3 in Nagpur will settle today. The Sangh holds a coordination gathering on a large range every time.