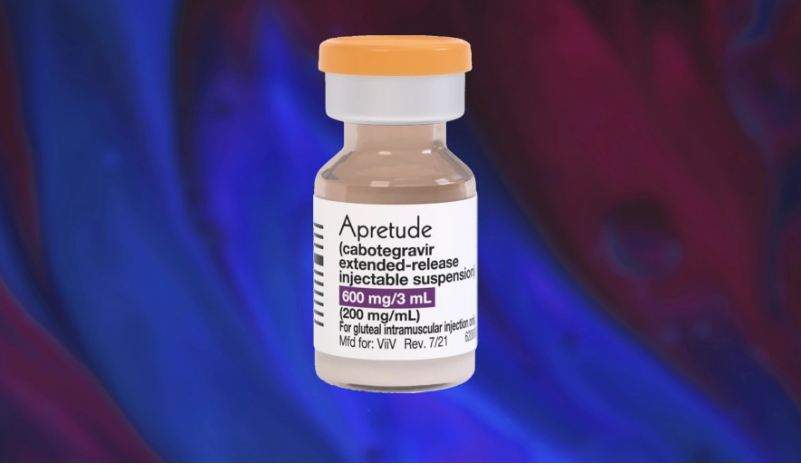 Digital Desk : In what can be termed as a major scientific breakthrough in the field of medicine, the FDA has approved the first ever HIV prevention injection Apretude, allowing patients to look beyond the sinister medicines they consume to stay alive and active. Reports suggest that the injection will allow people at risk to protect themselves with just one shot in every two months.

Also, the findings from the test results have shown the injection more effective than a daily pill regimen at preventing HIV.

The injection Apretude, requires just six shots a year, rather than a regular pill ingestion. The injection has been made by GlaxoSmithKlein and has now been approved by the FDA for high-risk people.

Also read : Telepathic Brain Chip to be implanted in a human by Elon Musk’s Neuralink Technology

“This injection, given every two months, will be critical to addressing the HIV epidemic in the U.S., including helping high-risk individuals and certain groups where adherence to daily medication has been a major challenge or not a realistic option,” Debra Birnkrant, director of the FDA’s Division of Antivirals, said in a statement.

The HIV prevention injection will be available for only high-risk patients (both adults and adolescents weighing at least 77 pounds), with the treatment starting with two shots of the Apretude injection, delivered a month apart before moving to an every-other-month regimen.

Those who are scared of a probable side effect after taking the shot, can also opt for medicine in the form of a daily pill for month before transitioning to injections.

Before giving its approval, FDA reviewed data from two trials from among 7,000 people infected with HIV. One trial embodied results from the HIV prevention injection and the other being the PrEP med (Truvada), which is a daily pill.

The results also showed a visible less contraction among gay men and transgender women who have sex with men. Patients of the this category received the HIV prevention injection showing 69 percent lower risk of contracting HIV, compared to those who ingested Truvada (which itself already greatly reduces the risk compared to those not on PreEP).

While Cisgender women showed 90 percent lower risk of contracting HIV infection after getting the injection Apretude, compared to the daily pill.

One thing that was visible after the patients were administered Apretude Injection, many experienced more side effects – headaches, fever, fatigue etc – than those given Truvada, so that might deter some people from switching to the HIV prevention injection.

Another hurdle the company might face is the cost. The injection Apretude has a sticker price of $3,700 as opposed to Truvada and Descovy that requires most insurance plans to cover the meds.

In all good sighting, there is a horizon beyond and this revolutionary injection can help many in the long run.