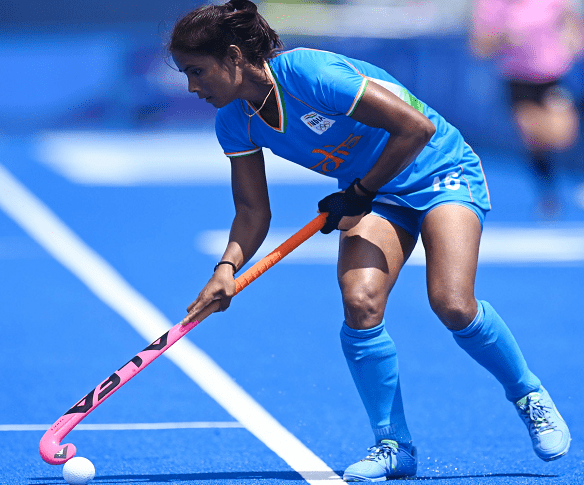 The decision was taken at a program designed to congratulate the winners of awardees of the Tilu Rauteli Award and the Anganwadi Workers Award.

CM Pushkar Singh further announced that the amount for cash rewards would be increased. The amount will be raised from Rs 31,000 to Rs 51,000 from next year onwards.

In 2021, around 22 women were acknowledged with the Tilu Rauteli Award, and 22 were awarded Anganwadi Karyakarti Puraskar.

Uttarkhand Sports Minister Arvind Pandey joined Vandana and her parents at Haridwar’s Roshanabad community and wished her a glorious future.

“Vandana Katariya has earned honors to the nation as well as Uttarakhand. India has got an excellent athlete in Vandana. She will motivate millions to play the game,” said Sports Minister Pandey.

Meantime, Vandana’s brother, Pankaj Katariya, thanked the state government for addressing her as the brand ambassador.

Remarkably, Vandana was subjected to casteist stigmas from a group of men from a dominant caste in her village. The crackers staged a party, and they taunt her family following the Indian women’s hockey team’s tragic semi-final loss at the Olympics.

Share
Facebook
Twitter
WhatsApp
Previous articleAssam MLA Akhil Gogoi Says no to a merge of his party and Trinamool Congress, offered by Mamata Banerjee
Next articleRhino poacher surrender in Kaziranga