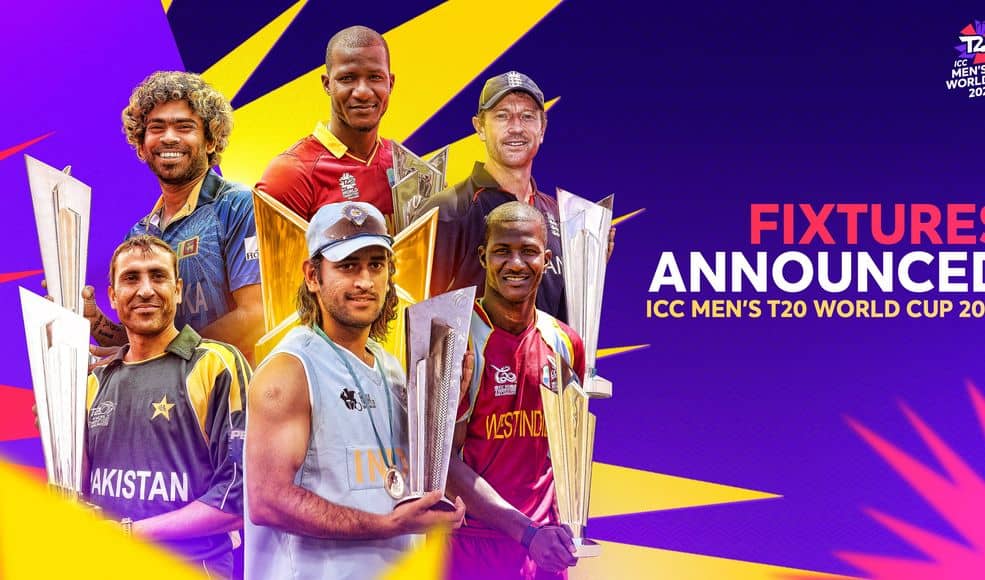 As per reports, the T-20 world cup, was assumed to commence in 2020. But, the schedule was delayed due to the outbreak of the Covid-19 pandemic.

India was all set to host the competition. However, it could not be held due to the rise of Covid cases in the nation. Therefore, this year, instead of India, the events of T-20 would be held in two places- UAE and OMAN.

As per the statement, among these two areas, the competitions will be held in 4 venues: Muscat, Dubai, Abu Dhabi, and Sharjah.

But, The Board of Control for Cricket in India (BCCI) will continue the hosting rights for the event.

Prominently, UAE has been hosting big events in the pandemic period, so it was the most dependable place for hosting the marquee World Cup event.

The following day, October 23, the Super 12 course will commence and be complete on November 8. Meantime, the knock-out series of the T20 World Cup 2021 will begin on November 10.

The first semi-finals will start in Abu Dhabi, and the next semi-final will be played in Dubai.

As per the statements in these matches, 45 games would be played. Therefore, ICC has split the teams into four groups, including two for the Super 12s and two for the qualifier round.