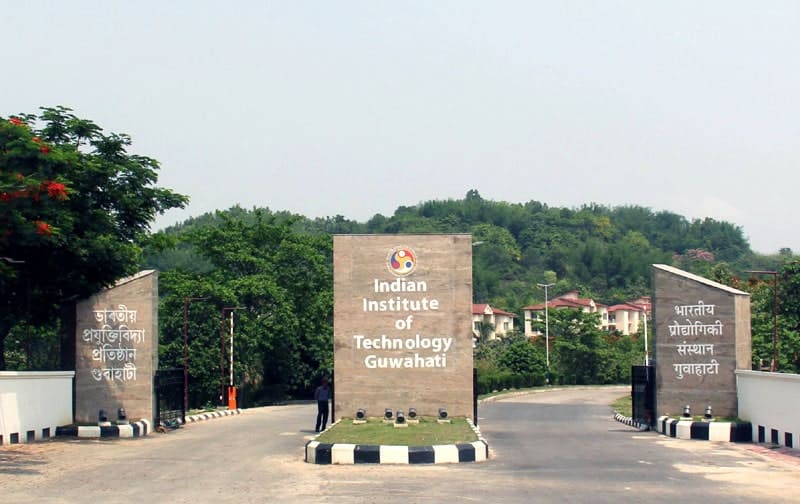 Guwahati: The Indian Institute of Technology (IIT), Guwahati, has bagged the 7th rank in the ‘Engineering’ Category and 8th rank in the ‘Overall’ Category of National Institutional Rankings Framework (NIRF) in 2021.

“In India particularly the public Institutions should come out with their own ranking structure as the state completely supports the Institutes. The complete eco system is essentially qualitive in India however we are little reluctant in nature, In India we never view education as a property but in western world it is somewhat commercialized. The ranking system throughout the globe was a shock to me, the kind of research practice, the quality of knowledge skill in our institutions was a pleasant surprise to me.” stated Pradhan.

It is relevant to state that IIT Madras has bagged the top rank in the NIRF ranking.

Moreover, IIT Delhi, IIT Kanpur, and IIT Kharagpur have been fixed in the fourth, fifth, and sixth ranks.