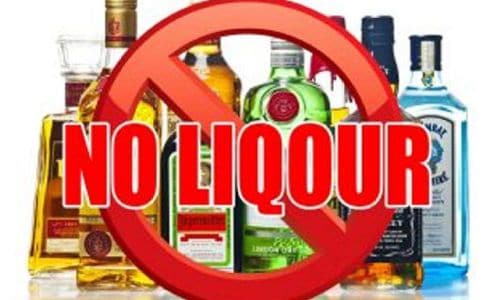 The state government reported that the illegal liquor spots of the northern Assam district of Biswanath bordering Arunachal Pradesh became the main spreader of the deadly virus.

Biswanath district guardian minister Pijush Hazarika gave strict instructions to the district and police administration to bring down all the illegal liquor hub spots within three days. The minister states that the deadly virus has more chance of spreading due to the illicit liquor hub spots.

Hazarika reviewed the covid situation in the north Assam district. Biswanath district was in lockdown since June 28. However, the positive rate of covid came down to 2.77 percent from 3.55 percent since the imposition of the curfew. Hazarika also added that only those patients could isolate themselves who meet all the criteria of home isolation under the National Health Mission (NHM).

Further, to curb the flow of illicit liquor supply from Arunachal Pradesh into Biswanath and North Lakhimpur districts, the principal secretary of the excise department Rajesh Prasad, issued strict instructions of the department to have a stern look at the border areas.

Prasad also asked the officials to closely look at the movement of vehicles and increase in the patrolling.