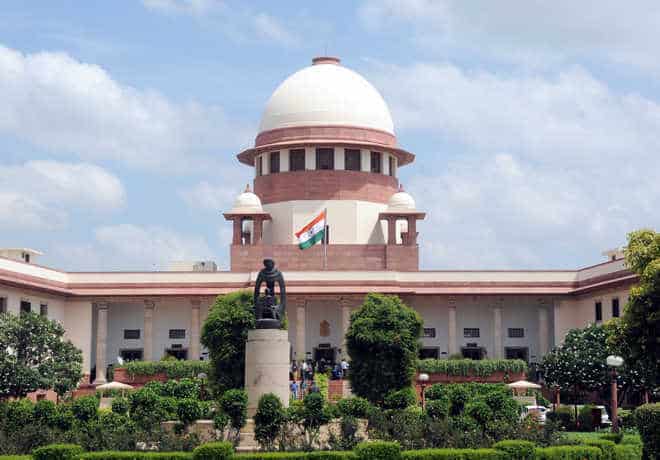 New Delhi: The Supreme Court of India issues an order stating all illegal structures constructed on Aravali forestland will have to go. According to the order, the structures made on the forestlands of Faridabad’s Khori village need to be demolished.

The court asked the civic body commissioner to submit a status report. The report must include the outcomes made before him regarding rehabilitation.

The bench of judges A M Khanwilkar and Dinesh Maheshwari noted that those who are eligible under the system are likely to be rehabilitated. However, it also noted that why should state restore those who are not fit and are encroachers and land grabbers.

“Our order is very clear that all illegal buildings on forest land will have to go,” the bench remarked.

Haryana’s attorney stated that the state requires to draw questions, and the policy would be finalized within two to three weeks.

In reply, the bench stated, “Let the final judgment be taken. The ultimate decision can be claimed. The justness of the policy can be examined”.

The counsel looking for the municipal corporation stated that arrangements like beds, toilets, and food had been made convenient.

“Approximately 50 percent of residents there were living on rent. They have moved from there. Most of them have emigrated. In Radha Soami and Red Cross, amenities are there,” the lawyer serving the civic body stated, continuing, if anyone has any objection, they could address the administrator for its redressal.

The judges further dealt with an appeal registered by those who stated they had their land to host wedding receptions.

“If it is on forest land, they have to abide by our order,” the bench noted, continuing that it is concerned with illegal constructions enduring on forest land.

The top court stated it would hear the matter on August 6, simultaneously with the pending cases.