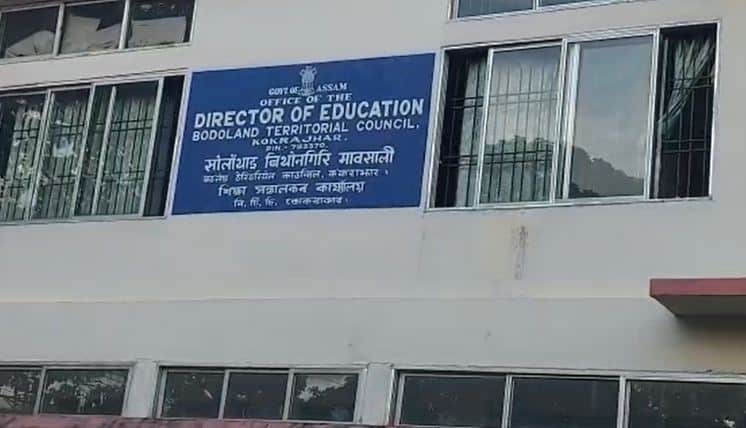 Kokrajhar: A big teacher appointment scam has been unearthed in Bodoland Territorial Region (BTR) after 52 newly recruited Teacher Eligibility Test (TET) pass teachers in the High and Higher Secondary Schools were found to have allegedly used fake documents to get jobs.

Following the revelation, the Director of Education, Bodoland Territorial Council (BTC) Jagdish Pasad Brahma issued a notice on September 24 instructing the District Education Departments to stop paying the monthly salaries of the 52 persons, who fraudulently got into the teaching posts.

Brahma has already sent a letter to the concerned schools in four districts requesting that the salary of 52 appointed teachers be withheld till further notice.

Following the review of the suspicious appointments, it was detected that 36 of the individuals on the list falsified their educational credentials.

According to the education official, legal action will be taken against all those TET teachers who falsified their educational credentials.