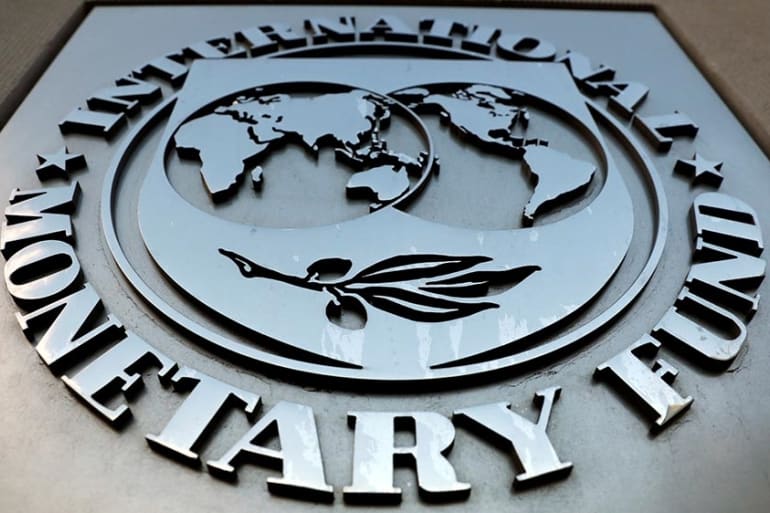 Washington: The International Monetary Fund has approved a $650 billion development in the agency’s resources. This initiative has been taken to support the vulnerable nations to fight the pandemic.

Several countries have gone through losses, especially that of the economic downturn due to Covid19. Consequently, IMP confirms a big boost fund to help the nations battling the pandemic.

The 190-country lending institution said that its council of directors has authorized increasing its resources. It is identified as Special Drawing Rights, the most significant development in the institution’s history.

The overall process of Special Drawing Rights will come into effect on August 23, 2021. The IMP stated that the latest reserves would be attributed to IMF member nations in proportion. The agency will submit the funds under the existing quotas of the countries with the agency.

Approximately $275 billion of the new allocation will be credited to the world’s more affected nations.

The Trump government had denied the significant boost in IMF reserves. However, following President Joe Biden’s position in January, Treasury Secretary Janet Yellen delivered her support behind the motion.

Several Republican members of Congress opposed the SDR boost. They have said that the extended IMF reserves would serve U.S. opponents such as China, Russia, and Iran.

Nevertheless, the development in resources was actively encouraged by foreign relief agencies.