In 2 years, travel to Kullu-Manali from Delhi in 7 hours: Gadkari 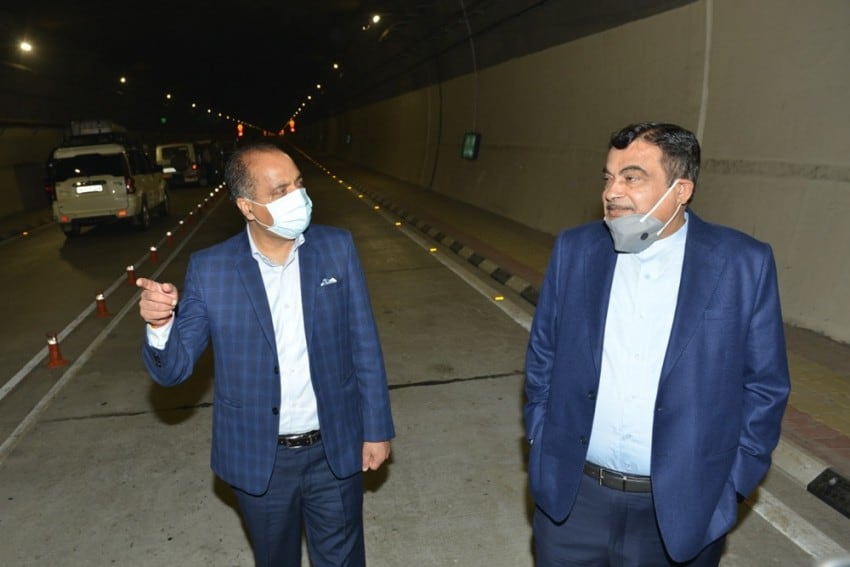 Union Minister Nitin Gadkari on Thursday promised an assured 7-hours travel time between Delhi and Kullu, the famous hill destination in the next two years. Laying the foundation stone for new roads and highways projects, Gadkari, who was at Kullu, said the road between Chandigarh to Manali takes nine hours and its condition is horrible.

“I stand at this place to make a solemn promise; I will cut down the travel time from Delhi to Kullu to just seven hours in two years. Two years is an upper limit, you will see this happening before it,” he announced.

He said the proposed Delhi-Katra Express Highway, which will connect Ludhiana, is aimed to give Green-field access to Roopnager. Finally, Delhi-Ludhiana-Roopnager will give four-lane connectivity to Kullu, and the journey time will be seven hours.

Similarly, Gadkari said, traveling via the Delhi-Meerut express highway, usually takes four and half hours, however, now it will be reduced to 45 minutes. “I will inaugurate the road next month,” he informed. Two other landmark projects to reduce travel time between Delhi to Dehradun, Delhi to Haridwar, and Delhi to Chandigarh by two hours are also going to be accomplished as per his plans.

“We don’t want to build roads by throwing –out people out of their houses and small business enterprises. Let there be a project on creating smart urban entities to rehabilitate these families, which also get compensation instead of their land, properties, etc.,” Gadkari.

CBSE Class 10 results likely to be announced by next week