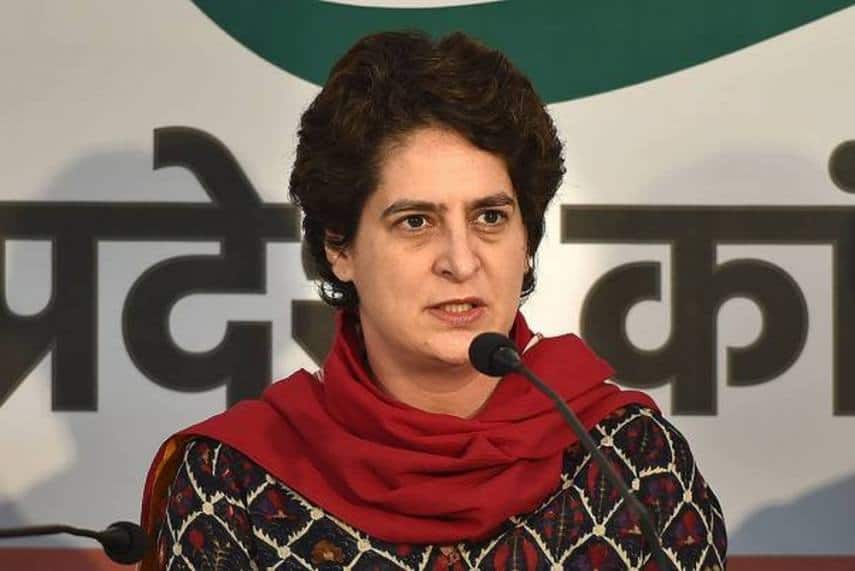 New Delhi: Congress leader Priyanka Gandhi Vadra requested the government to enhance sugarcane procurement from farmers. She said that there had been no rise in it in the last three years while cooking gas, petrol and diesel have constantly risen.

The Congress leader stated that the BJP government is raising the price of LPG every month, and petrol and diesel rates have been increased 60 to 70 times in 3-4 months.

“However, why has the sugarcane value for farmers was not increased for three years?” Priyanka Gandhi tweeted in Hindi with’ Mehnge Din (expensive days)’ and ‘ganne ke daam Bachao (raise sugarcane prices)’.

Last week, the Congress general secretary further had raised the matter, pointing out that notwithstanding a general rise in rates of diesel and power for farmers, the cost of sugarcane has not noticed any increase for the last 3years.