India “Remains a Challenging Place to do Business,” says the US Departement 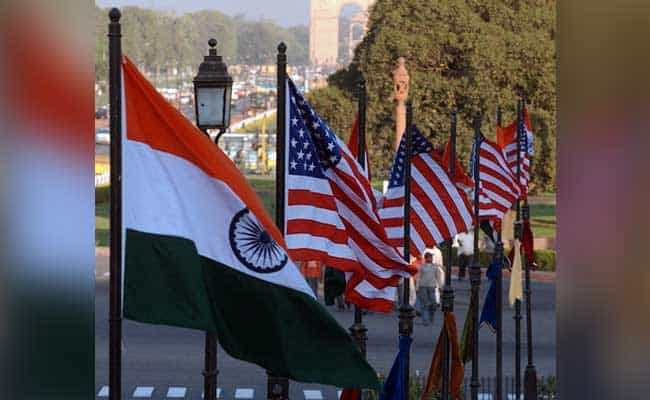 The State Department, in a report released on Wednesday, said that India “remains a challenging place to do business” and also referred to the removal of the special constitutional status from the state of Jammu and Kashmir (J&K) and the passage of the Citizenship Amendment Act (CAA).

The State Department said the second term of the NDA government’s especially the first 100 days were marked by two “controversial” decisions. The removal of special constitutional status from J&K and the passage of the CAA. India has categorically told the international community that the scrapping of Article 370 was its internal matter and India maintains that the CAA was its “internal matter” and that “no foreign party has any locus standi on issues pertaining to India’s sovereignty”.

With the economic challenges created by the COVID-19 pandemic and the resulting national lockdown, India enacted extensive social welfare and economic stimulus programmes and increased spending on infrastructure and public health, said the State Department

“The government also adopted production linked incentives to promote manufacturing in pharmaceuticals, automobiles, textiles, electronics and other sectors. These measures helped India recover from an approximately eight per cent fall in GDP between April 2020 and March 2021, with positive growth returning by January 2021,” it said.

The report said that in the wake of COVID-19, India enacted ambitious structural economic reforms, including new labour codes and landmark agricultural sector reforms, that should help attract private and foreign direct investment.

Finance Minister Nirmala Sitharaman in Feb 2021, announced plans to raise USD 2.4 billion through an ambitious privatisation programme that would dramatically reduce the government’s role in the economy.