“India would have turned into Afghanistan if…”, UP Minister’s big statement on PM Modi 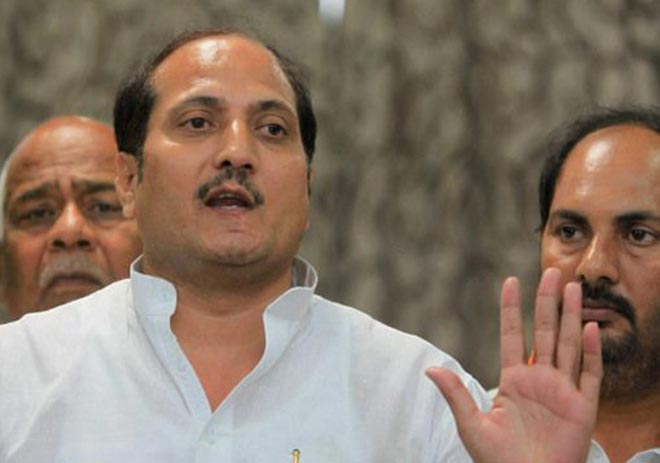 Digital Desk : Ahead of the upcoming state assembly elections in Uttar Pradesh, political leaders both from the ruling and the opposition have been engaging in heated debates and making sensational comments. In the latest to cook up a soup amidst the national debate ongoing on PM Modi’s alleged security breach at Punjab two days ago, Suresh Kumar Rana has made a startling statement saying that, “If Narendra Modi hadn’t been the Prime Minister, India would have turned into Afghanistan.”

Also read : No regret, I did the right thing : ‘Bulli Bai’ app creator shows no remorse on his act, says Sources

“Until Narendra Modi remains as the Prime Minister of India, no one can raise a finger against you and your country. You might have seen how the neighbouring country (referring to Afghanistan) faced a political turmoil as soon the Taliban took over the country. Many tried to escape from their place of birth, even if it meant moving out, huddling on wheels and wings of the plane,” added Suresh Rana.

The ruling BJP government has been slamming the ruling Congress party in Punjab after a major security breach was reported two days ago, wherein the Prime Minister;s convoy had to wait for 20 minutes on a flyover, after some protesters blocked the road.

The PM’s schedule and arrival details were all dispatched to the state agencies on time. As per procedure, all necessary arrangements for logistics, security as well as keeping up a contingency plan was part of the Punjab Government’s responsibility.

Meanwhile, the ministry took cognizance of this serious security lapse and sought a detailed report from the Punjab Government.

Share
Facebook
Twitter
WhatsApp
Previous articleRemembering Irrfan Khan: On the occasion of his birthday, let’s revisit some of his best performances
Next articleDog loiters around hospital premises to catch a glimpse of his brother being treated inside