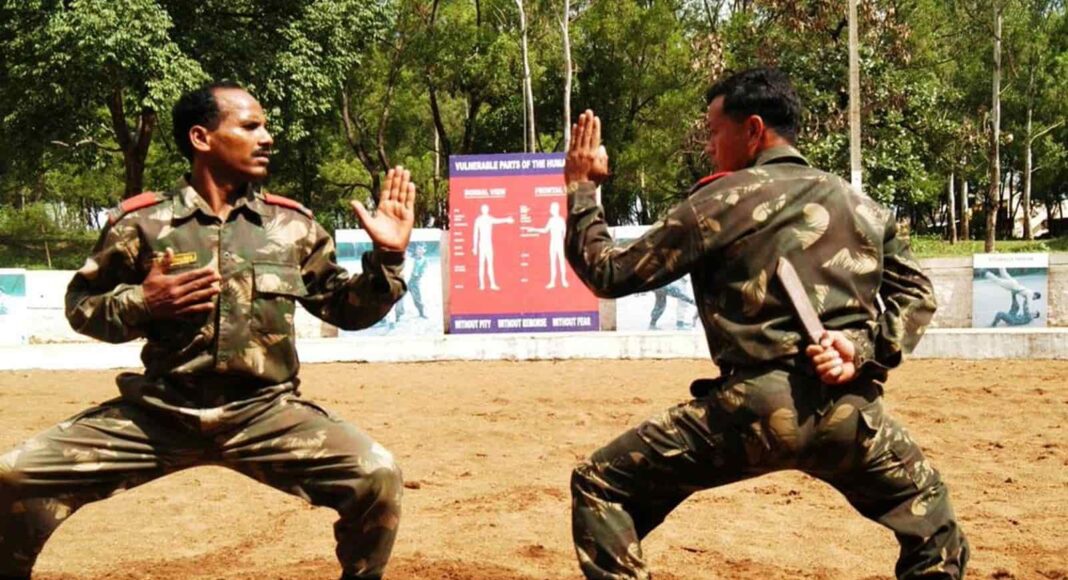 New Delhi: A recent research carried out by the College of Defence Management (CDM) recommended that appropriate instructions from old Indian manuals like Kautilya’s Arthashastra and Bhagavad Gita be initiated into the military training curriculum.

The research has further recommended that an Indian Culture Study Forum and society be arranged to investigate the subject. The College of Defence Management (CDM), built at Secunderabad, is a premier tri-services army training institute. This institute is instructed by senior unit, navy, and air force executives for higher defence management.

According to media statements, Headquarter Integrated Defence Staff has sponsored the design (research) titled “Attributes of Ancient Indian Culture and Warfare Techniques and its establishment in present-day strategic thinking and training.”

The outline was conceived to search specific classical texts in important thought and leadership in the Indian Armed Forces and chalk out a route to utilize the best methods and ideas from those applicable to present circumstances.

In the preceding few periods, the government has started with an enhanced program for “Indianisation” of the Indian military. At a conference held in Kevadia in Gujarat in March this year, Prime Minister Narendra Modi asked for more comprehensive indigenization in the national defence equipment.

There were two sessions on the Indianisation of beliefs and customs in the Armed forces in that three-day gathering.

The Army War College, Mhow, had in the year 2016 issued a document that had notice of examples from the classic Mahabharata and Arthasashtra and kept the vital principles found in those classical manuals are important in today’s context completely.