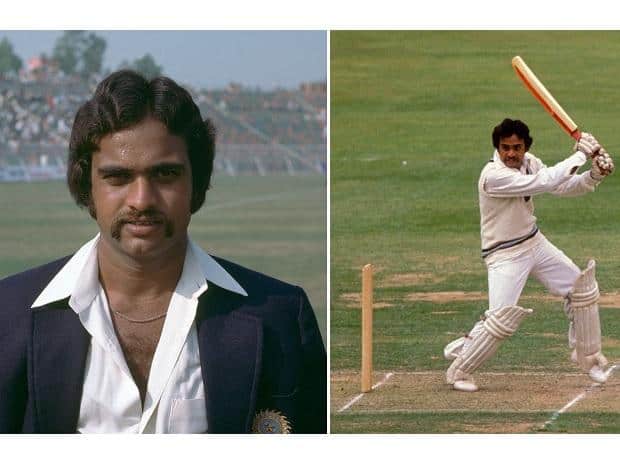 New Delhi: Indian cricket hero and 1983 World Cup titleholder Yashpal Sharma passed away on Tuesday due to a cardiac arrest.

“Yashpal Sharma passed away around 7:40 in the morning due to cardiac arrest. He was declared dead on arrival,” sources close to the family informed ANI.

Yashpal had played his debut for India in 1978 against Pakistan in Sialkot. He secured 11 runs off 26 balls as Pakistan beat India by eight wickets.

The player was 66-year old and played his very first game in the longest form in 1979 against England at Lord’s.

The right-handed batsman played 37 Tests and 42 ODIs for India. He played an important part in India’s 1983 World Cup win. He had secured 11 runs in the final as India recorded a celebrated victory over West Indies.

The cricket hero played his final game in international cricket in 1985 during the West Indies tour of India.