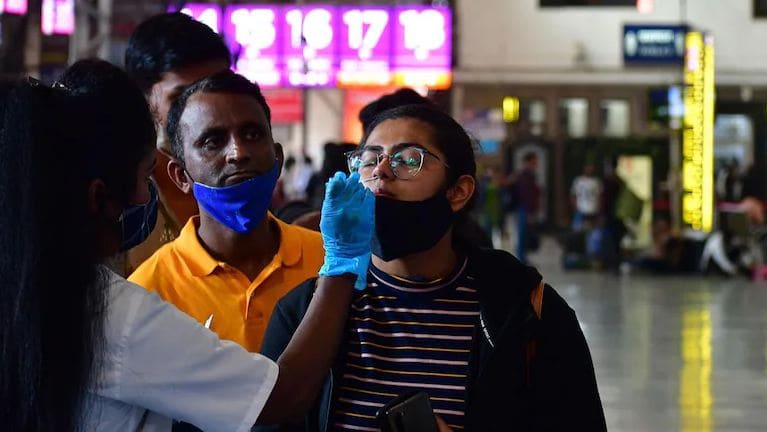 A total of 1,22,684 patients recovered in the last 24 hours with recovery rate standing at 94.83 percent, as per Health Ministry report.

The Health Ministry data also reported that the India’s Covid tally now stands at 14,17, 820 in the last 24 hours, with active cases increased by 1,45,747. The daily positive rate stood at 16.66 percent while the weekly positivity rate sees a jump to 12.84 percent.

A total of 402 people have succumbed to the strain, increasing the total reported death count to 4,85,752. Maximum casualties were reported in Kerala (199), followed by Delhi with 34 daily deaths.

India conducted 16,13,740 tests during the previous day, according to the Health Ministry data.

Among all states, Maharashtra has reported the highest number of Covid cases adding the maximum load to India’s Covid tally. The state has reported 43,211 cases followed by Karnataka that has reported 28,723 cases and Delhi with 24,383 cases. Tamil Nadu with 23,459 cases and West Bengal with 22,645 cases.