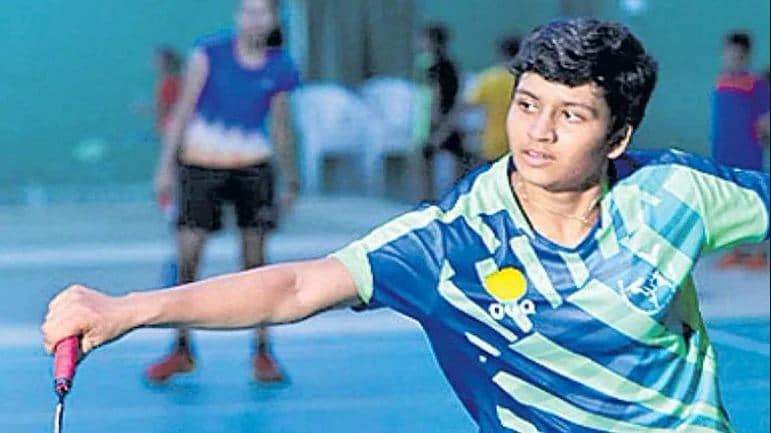 Digital Desk: India’s Tasnim Mir has made her country proud by occupying the World No 1 spot in under-19 world rankings in girls’ singles. The Badminton World Federation updated their rankings showing 16-year-old Tasnim Mir with 10,810 points and at the top of the pile.

“I am very happy today and I am going to try and follow in the footsteps of my role models PV Sindhu and Saina Nehwal,” said Tasnim Mir. “I am now concentrating on how the seniors play now and am trying to get to competing at that level. I am hoping to win a medal for India at the next Olympics.

“I used to cry a lot after losing a match. I worked very hard to get to where I am today, train about six to seven hours a day. My parents have made a lot of sacrifices for helping me and my brother in our sport.”

Tasnim’s father, Irfan said that Tasnim picked up the sport when she was only six. There was a time when Irfan Mir wanted to stop her from playing further but destiny had something else in store as she started receiving sponsors.

Tasnim has won a total of 22 titles in different categories so far, as said by Irfan Mir. “Now we hope she becomes a senior champion as well as win a medal for the country in the next Olympics,” said Irfan Mir, Tasnim’s father.

Also read: India steps down from Asian Under-22 Boxing Championship amid Covid-19 surge