Disney’s ‘Avatar’ reclaims the crown of the highest-grossing film 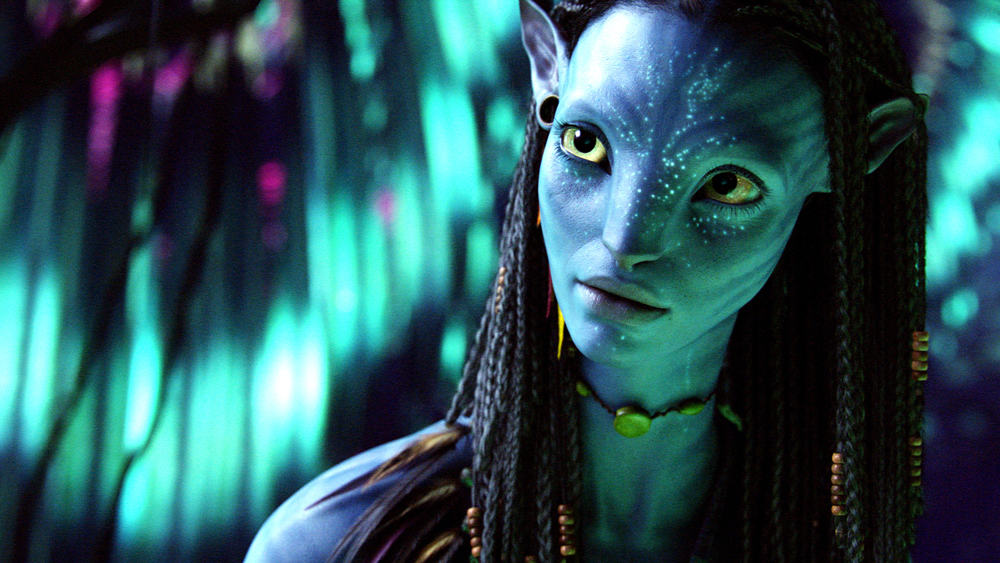 James Cameron’s ‘Avatar’ once again took over the title of the highest-grossing film of all time in the global box office. The title was previously held by Disney/Marvel’s ‘Avengers: Endgame’.

Earlier in 2010, Fox Studio’s ‘Avatar’, now a property of Disney, first became the top-selling global release of all time after surpassing Cameron’s own ‘Titanic’. In July 2019, ‘Endgame’ took over the title which ‘Avatar’ has now reclaimed.

“We are proud to reach this milestone but Jim and I are most thrilled that the film is back in theatres during these unprecedented times and we want to thank our Chinese fans for their support. We are hard at work on the next Avatar films and look forward to sharing the continuation of this epic story for years to come”, producer Jon Landau said.

On the other hand, Marvel Studios congratulated Landau, Cameron as well as the Na’vi Nation for this achievement along with a tribute art.

“Congratulations to James Cameron, Jon Landau and all of Na’vi Nation for reclaiming the box office crown! We love you 3000”, Marvel Studios tweeted.