Elon Musk has put forth an offer to buy the Twitter network for $41 billion. 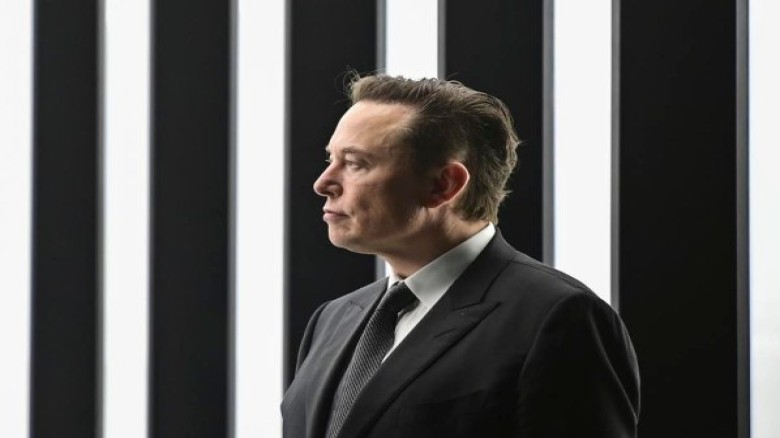 Just days after rejecting a seat on Twitter's board, Elon Musk has put forth an offer to buy the social network for $41 billion.

Listed at $54.20 per share, Musk's offer represents a 38% premium to Twitter's April 1 close, the last trading day before Musk revealed his over 9% stake in the company.

Since investing in Twitter, I have realized the company cannot serve this societal imperative in its current form. Twitter needs to be transformed into a private company," Musk wrote in a letter to Twitter Chairman Bret Taylor.

I would have to reconsider my position as a shareholder if my offer is not accepted," Musk said.
Musk announced earlier this week that he was giving up his plans to join Twitter's board just as his tenure was about to begin. He might have been prevented from taking over the company if he had taken the board seat.