Herd immunity through natural infection to combat coronavirus is a foolish idea: WHO Chief Scientist 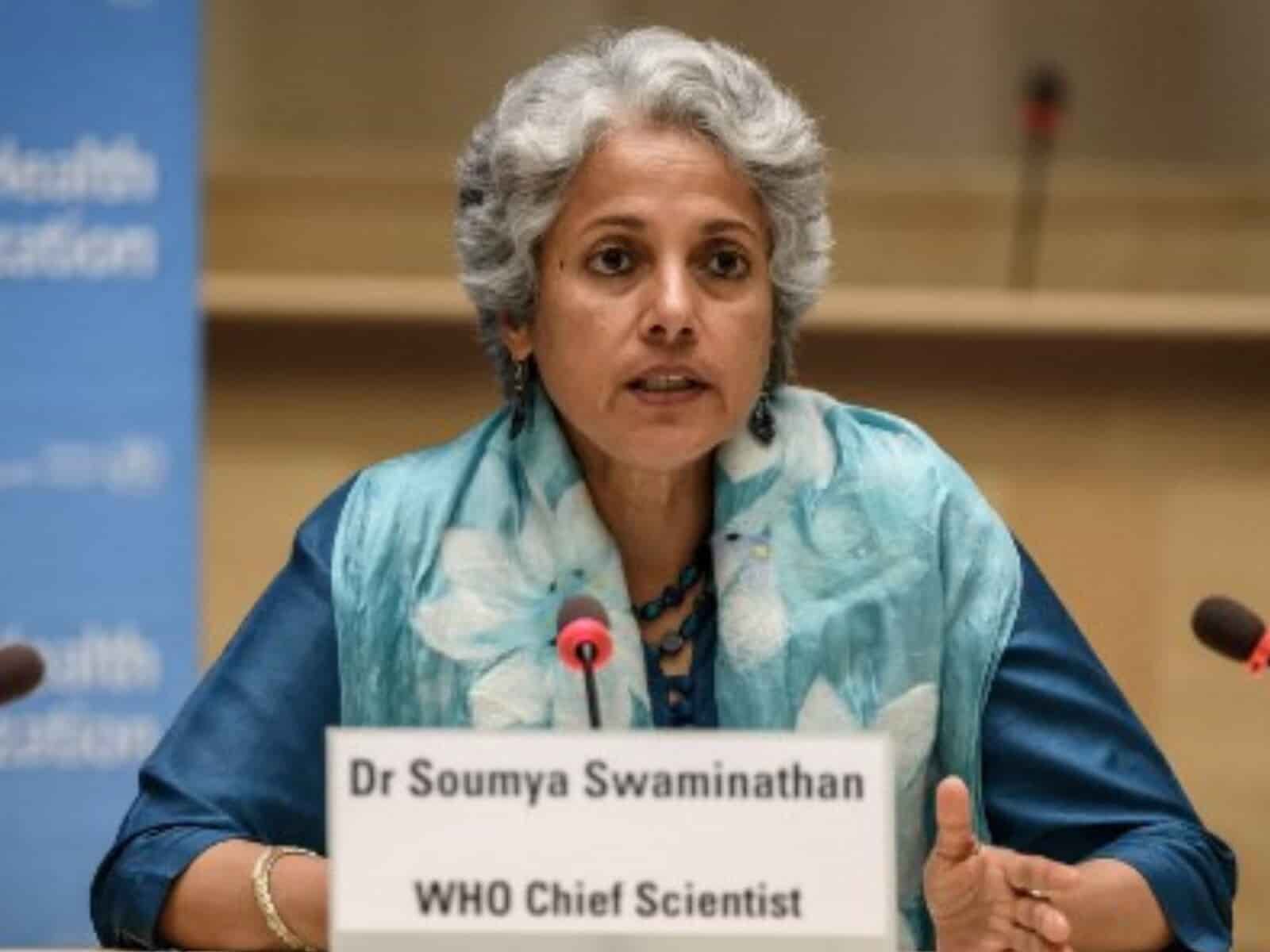 Digital Desk: The idea of achieving herd immunity through natural infection to combat covid is “foolish,” according to Chief Scientist of the World Health Organization, Dr Soumya Swaminathan. She claims that BA.2 is more effective than BA.1 and has a higher transmission rate than other Omicron sub-variants. She stated that it is gaining traction in several nations, especially in India and Denmark. Dr Swaminathan also stated that the World Health Organization (WHO) cannot yet comment on the impact of Omicron because it is a relatively new variety that is still being studied to see if it might cause reinfection and how it impacts long-term immunity. “Two months is insufficient time to determine if it causes reinfection or impacts long-term immunity. We saw see some research that showed that the blood of people who recovered from the new variation helped with Delta infection, but we don’t know if this will be true for future variants.” she stated She claimed that lab studies reveal antibodies are less likely to neutralize the new version, even less than the Delta variant, which was already less susceptible to the vaccination than the earlier variants considered while generating the vaccines. The good news is that clinical data shows that vaccinated people had fewer fatalities and severe diseases. She claims there’s no reason to be concerned about whether or not the current immunizations will work against the Omicron strain. “The vaccines we use for protection are quite effective in terms of minimizing hospitalizations and deaths. They are all beneficial to us. The old and vulnerable are now safer than they were previously. It demonstrates that vaccines are successful and provide a strong defence mechanism. She went on to say that we shouldn’t simply look at antibody responses but also look at clinical data and research other elements like T-cell response. “Hybrid immunity is the highest immunity we can have right now. Hybrid immunity is when someone has been infected with Omicron and also had the vaccine doses.” she said. She stated that because it is an RNA virus, it is natural for it to continue to mutate. Regarding WHO’s work on a universal vaccination that will protect against all strains of the virus, she said, “The Holy Grail of vaccines is a pan-coronavirus or pan-SARS vaccine, which would be ideal. It is reasonable and possible from a scientific standpoint, but it is in the process and so we will have to wait and see.” She also mentioned that heterologous booster shots (where a different vaccination is used for a booster shot than the one given previously) and intranasal vaccines to offer local mucosal protection are being investigated. Dr Swaminathan emphasizing the importance of looking at local data before deciding on booster doses, said, “It is desirable to have data derived from one’s own research. Using data from another country to formulate one’s plan is neither desirable nor feasible. It is critical to have access to local scientific studies and data.” The WHO has already said unequivocally that specific groups should be given priority in receiving booster immunizations, advancing age and underlying comorbidities are at risk, she claimed. When asked about why senior individuals with comorbidities are prioritized for booster shots when many young people also have comorbidities, she explained that the immune system deteriorates as people age, so this is the reason why it needs additional stimulus to raise immune levels. “Given its size and the complications involved in getting people vaccinated, India has done a good job of vaccination a huge population.” she added. Further, she confirmed that the Covid pills, which can be taken orally, are effective against all varieties. However, Monoclonal antibody therapies, on the other hand, do not appear to be effective.