No evacuations of civilians from war torn Ukraine 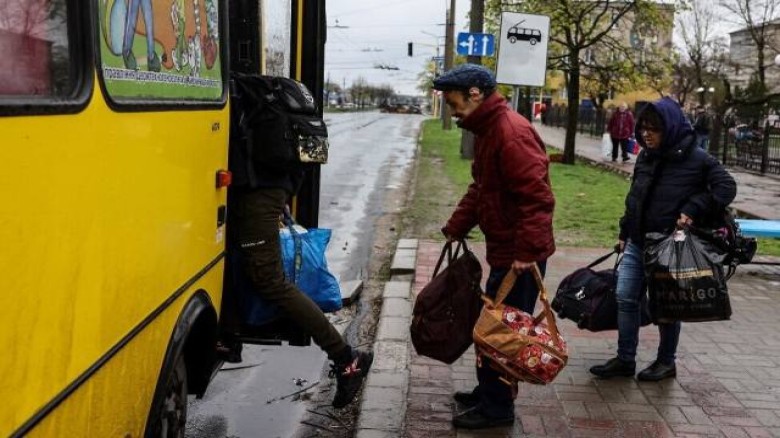 Senior officials said Friday that there will be no evacuations of civilians on the roads in war-torn Ukraine due to the hazardous situation on the roads.

"Because of the insecurity along the routes, there will be no humanitarian corridors today, April 22," Deputy Prime Minister Iryna Vereshchuk wrote on the Telegram messaging app.

"To all those who are waiting for an evacuation, please be patient and hold on," she said.

On Thursday, some 79 people, mostly women, were evacuated on three buses from the shattered port city of Mariupol.

The 225-kilometre (140 mile) journey to Zaporizhzhia -- which used to take three hours in peacetime -- took more than 24 hours.

Moscow and Kyiv regularly accuse each other of torpedoing evacuation plans.