No immediate plan to evacuate: Government on Indians in Ukraine 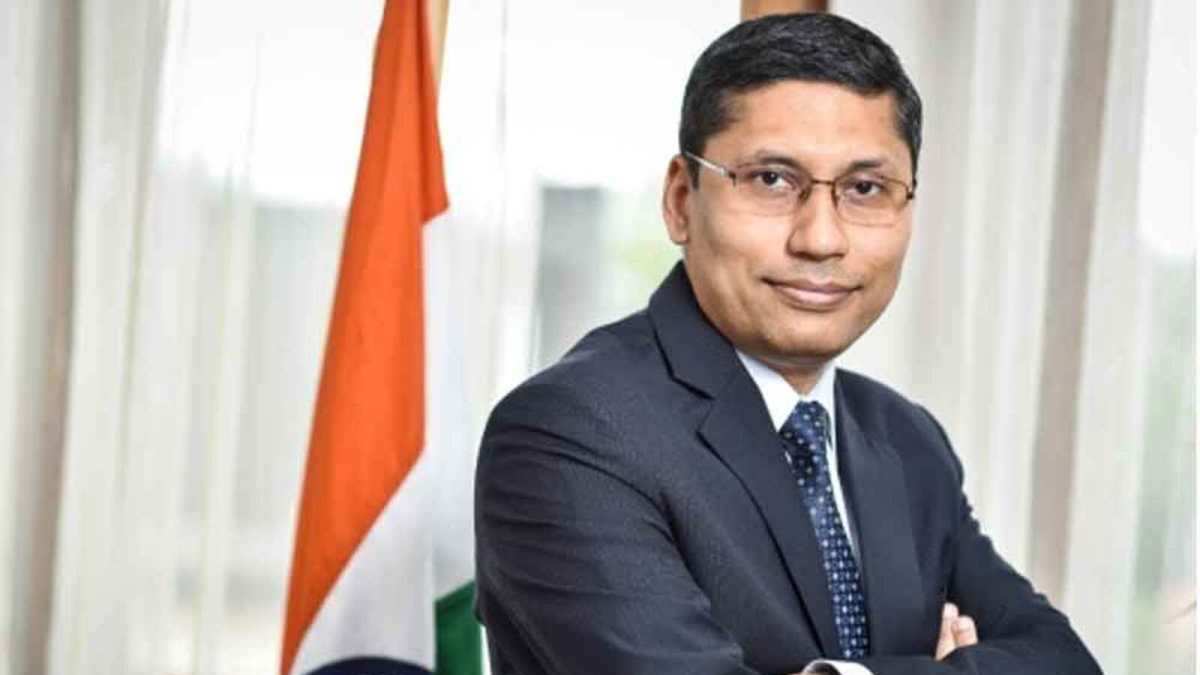 Digital Desk: Government has no urgent plans to withdraw its indian citizens from Ukraine, according to the Ministry of External Affairs (MEA). Its priority has been to ensure their safety rather than anything "bigger." During a press conference, Arindam Bagchi, a spokeswoman for the Ministry of External Affairs, said that India supports an immediate de-escalation of hostilities and a diplomatic solution to the Ukraine situation. He stated that the Indian embassy in Kyiv has been in contact with Indian students in Ukraine and that the scenario on the ground is being closely monitored. In light of the "uncertainties of the current circumstances," the embassy recommended Indian citizens, particularly students, temporarily leave the country. It further advised Indian citizens to refrain from non-essential travel to and within Ukraine. "Our focus is and will continue to be on Indian citizens, Indian students, and Indian nationals, rather than anything wider, in regards to what we need to do to keep them secure," Bagchi added. He stated that there are no immediate plans for evacuation and that no special planes have been scheduled. Also Read: Environment Ministry issues policies on EPR for plastic packaging Bagchi noted that the air pocket setup reduced the number of flights connecting India and Ukraine but that the restrictions on the number of flights and passengers are being lifted. "Indian airlines are being pushed to undertake charter flights between India and Ukraine," he said, noting that planes are also available via other itineraries. Bagchi stated that India's view on the general situation favors a rapid de-escalation of tensions and the resolution of issues through continuous diplomatic discussion. He also expressed India's appreciation for the efforts to execute the Minsk agreement. Russia has stationed over 100,000 troops along its border with Ukraine and deploying warships into the Black Sea for naval maneuvers, raising fears of a Russian invasion of Ukraine among NATO members.