On Feb 22, 24, and 26, Air India will operate flights to Ukraine in response to the crisis 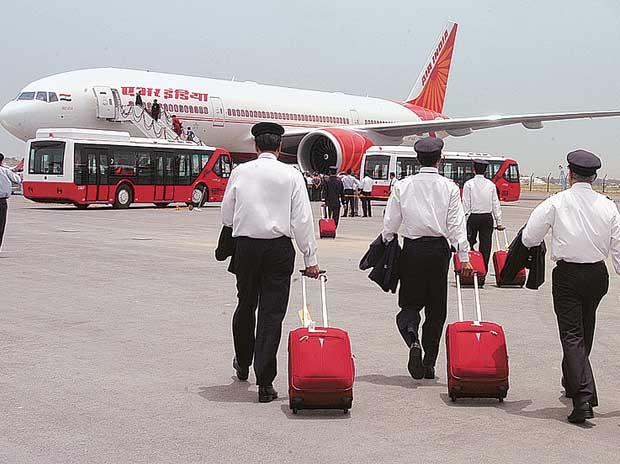 Digital Desk: Air India, a subsidiary of Tata Group, announced on Friday it will start operating three flights to Ukraine's capital, Kyiv, in response to concerns that Russia will invade the eastern European country.

"On the 22nd, 24th & 26th of FEB 2022, Air India will operate 3 flights between India and Ukraine (Boryspil International Airport). We accept bookings through our booking offices, website, call center, and authorized travel agents. @IndiainUkraine,” the airliner said on Twitter.

However, the airliner did not clearly mention that wherein India these three flights--one on each date--will take off for Ukraine's Capital.

The ministry also removed the cap on the availability of seats on each flight.

Also on Thursday, the Ministry of external affairs said there are no ‘immediate plans’ to evacuate Indian citizens living in Ukraine.

“There are no immediate evacuation plans, so there aren’t any special flights,” said Arindam Bagchi, the MEA(Ministry of External Affairs) spokesperson.