UK Russia border dispute Update: US warns UN that Russia is making list of Ukrainians 'to be killed 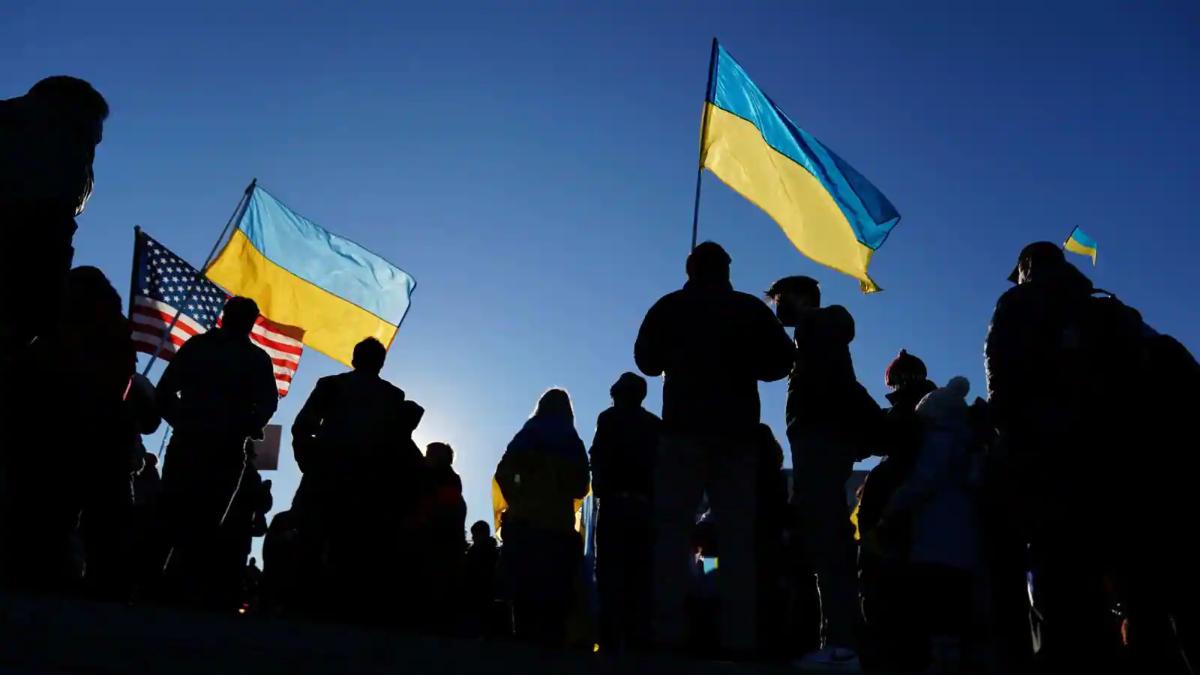 Digital Desk: According to the letter submitted to the UN's human rights commissioner and seen by AFP on Sunday, the US comprehends that Russia has names of Ukrainians "to be killed or taken to camps" in the case of an invasion. The letter, which arrived as the US warned of an impending invasion by Russian soldiers massed near the Ukrainian border, expresses "grave worry" and warns of a possible "human rights catastrophe." According to the letter, the US has "reliable proof" that Russian forces are compiling a list of identifying Ukrainians who will be executed or exiled after a military occupation. "We also have reasonable evidence that Russian forces would likely deploy violent means to disperse peaceful protests or otherwise undermine peaceful exercises of perceived civilian resistance," the note continued, addressed to UN High Commissioner for Human Rights Michelle Bachelet. The statement, written by US Ambassador to the United Nations in Geneva Bathsheba Nell Crocker, warns that a Russian invasion of Ukraine might result in atrocities such as kidnappings and torture and could target political dissidents religious and ethnic minorities, among others. According to calculations from the US and Western backers, Russia has deployed more than 150,000 troops along Ukraine's frontiers in recent weeks. Russian President Vladimir Putin, according to US intelligence, called his army to prepare for an invasion on Sunday. Yet, according to a source cited by CBS News, the order is not conclusive and might be modified at any time. According to sources cited by the Daily Mail, the Russian high command formulated battle strategies. In addition, according to the Mail, convoys of military trucks labelled with the letter Z were also travelling toward the Ukrainian frontier. Moscow denied it intended to strike its neighbour, but it wanted guarantees that Ukraine would never join NATO and that the Western alliance would remove its forces from Eastern Europe, both of which the West has denied. Also Read: One’s mother tongue is a fundamental component of one’s culture and identity: Farook Abdullah