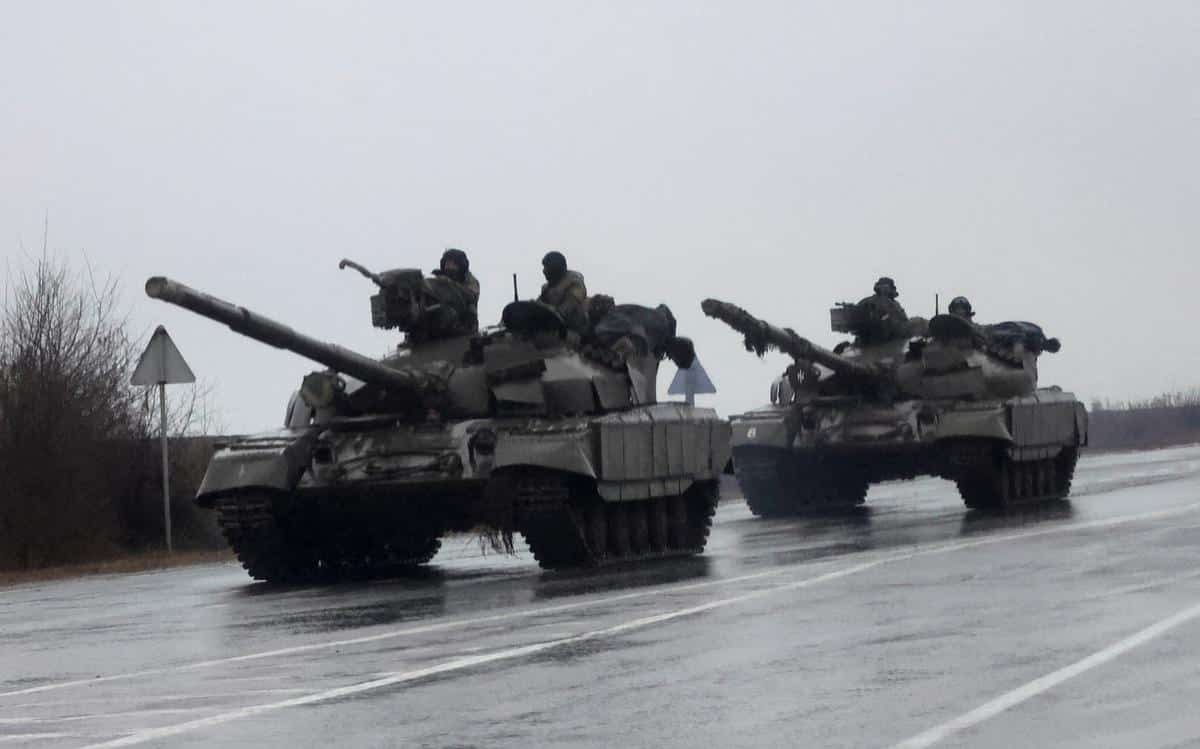 Digital Desk: Russian embassy charge d'affaires Roman Babushkin said on Wednesday that Moscow would continue to engage with Indian defence partners while considering the prospect of a "negative impact of sanctions" on defence cooperation. "We have huge objectives," the envoy stated in an online media briefing, "and we expect that our partnership will resume at the same deck we have currently." The problem will not affect India-Russia collaboration, predominantly in the defence sector, and Russia will hold a "noteworthy" presence at the DefExpo in Gujarat next month." Whether the Western sanctions will have a negative influence on India-Russia defence cooperation, such as the delivery of S-400 missile systems, Babushkin stated that "all the initiatives will proceed." He praised India's "independent stance" on the Ukraine situation, noting that its views before the UN Security Council reflected the two nations' "unique and exceptional strategic collaboration." Furthermore, former MP and Goa's commissioner for NRI issues Narendra Sawaikar wrote to External Affairs Minister S Jaishankar on Wednesday, expressing his desire for Goans residing in Ukraine to temporarily relocate to India until the country's normalcy is regained.