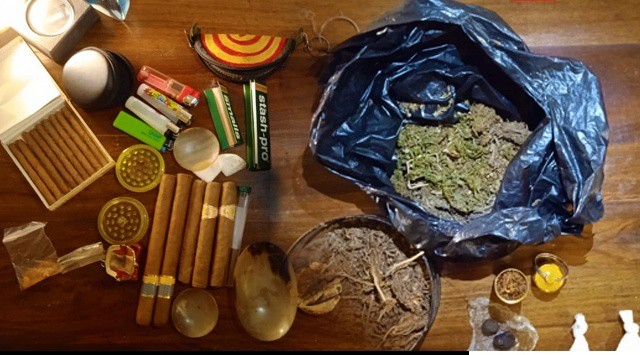 Guwahati: The city police department suspended an investigating officer in the Guwahati rave party case for alleged negligence in service.

The Officer in inquiry is ASI Taraprasad Singh of Latasil police station.

On Friday night, police authorities raided a house party in the Kharghuli area. They have held 18 people in connection with the event.

The police unit further seized cocaine, ganja, and additional contraband from their raid. As per police sources, 18 persons were a part of the party without following the COVID-19 rules.

The raid in a flat of Riveria Apartment in Kharghuli took place following 11:30 pm on Friday.

The action was started with a signal. The apartment belongs to Vikash Jain (55 years of age), who is a builder.

He has been previously held along with 17 other individuals who were present in the rave party.