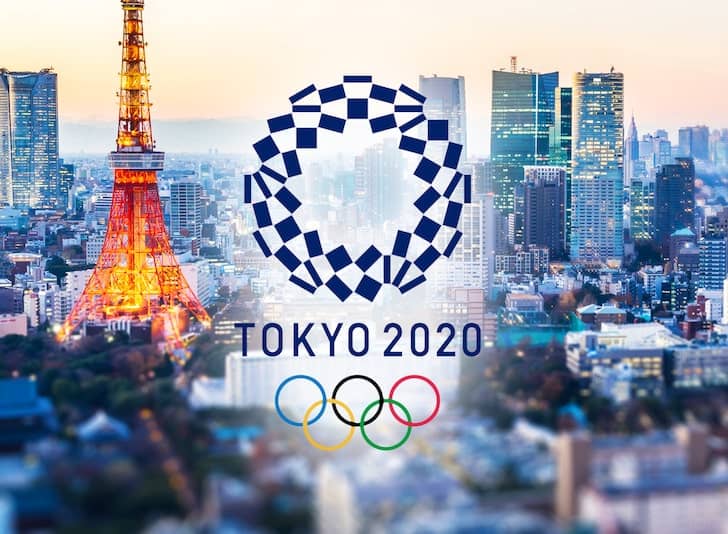 New Delhi: BK Sinha (Retired Director General of Police, IPS) will be controlling the reliability of Press Attache for the Indian contingent in the forthcoming Tokyo 2020 Olympics.

Sinha had previously been appointed the position of Security Attache. Sinha is a former Haryana DGP and additionally a recipient of the President’s Police Medal.

“Mr B K Sinha (Retd DG Police, IPS) who is going with the Indian contingent for Tokyo Olympics as Security Attache, will now, along with handling the responsibilities of Security Attache, will also be handling the responsibilities of Press Attache,” Indian Olympic Association President Narinder Batra and Secretary General Rajeev Mehta stated in a joint report.

India will be highlighted by a 228-strong contingent, including 119 players, at the Tokyo Olympics, being held following severe health obligations sans witnesses in the track of the enraged COVID-19 pandemic.

The first group of athletes will leave for Tokyo on July 17 from Delhi. The sailing unit has previously arrived in Tokyo following their training in Europe.