Guwahati: A man allegedly raped a nine-year-old and a sixteen-year-old in Diyun under Changlang district in July. The accused has been identified as Bijoy Mohan Chakma (23). The accused was produced before the special special judge , Khonsa through video conferencing.

The findings of the cases collected during medical have been forwarded to the CFSL, Guwahati. Both the case were registered after the families seeked the help of Chakma Women Welfare Society (CWWS) Diyun.

Arunachal Pradesh has recorded 34 rape cases this year with 11 cases reported in the capital region, as per Arunachal Times. 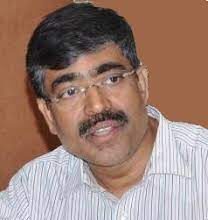 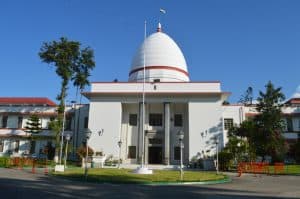