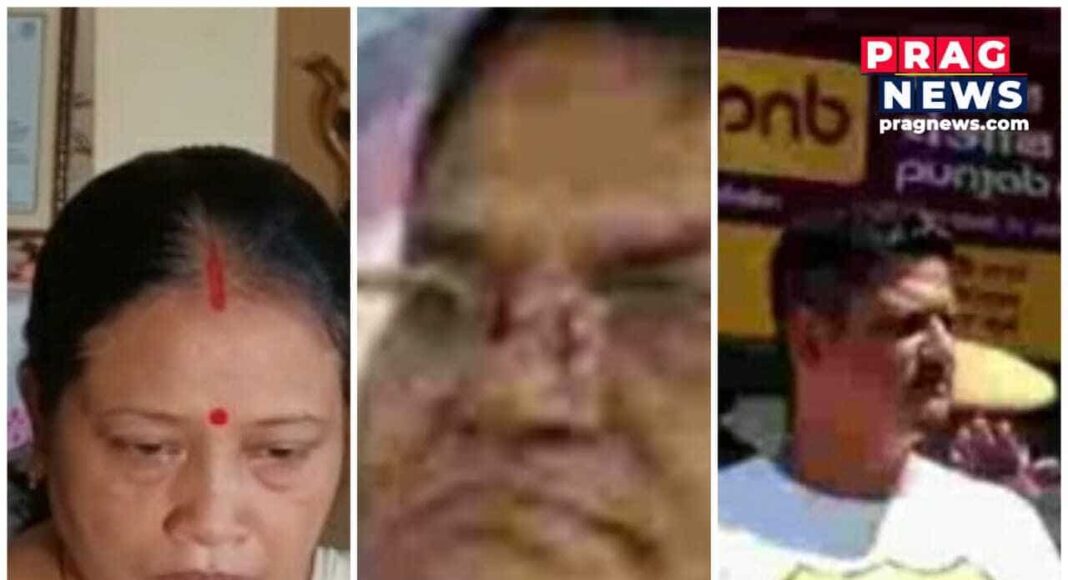 Guwahati: The Jorhat police had arrested few officials and the owner of the ill-fated boat ‘Ma Kamala’, that had sunk after hitting a ferry in Nimatighat.

The incident that remains one of the most horrific case till date, has put everyone back on their toes after the accused were granted bail by Jorhat District Judiciary on Thursday.

Condemning the act, deceased Parimita Das’s mother slammed the government for giving bail to the accused.

Angered by the decision of granting bail to the accused, Parimita’s mother questioned the government- Is this how the government is giving justice to my dead daughter and the other two deceased?

“They killed my child. How can they get bail? Is this what you call justice? Is this how the government is giving justice to the departed?” said Parimita’s mother, following the bail of the accused.

Lamenting about the accident, Parimita’s mother stated, “The concerned authority knows it very well that the boat coming from the other side will collide our boat as they were expert in this part but inspite of knowing everything, they started our boat, leading to the horrific accident. I have lost my child due to their negligence. Even after this, how can the accused get bail,” added Parimita’s mother.

“How come the police will know what happened at the accident spot as there was not single police personnel present at the incident spot? I am one of the witnesses of the incident. I will tell you how all this happened and whose negligence caused the accident. ask me,” said a teary-eyed Parimita’s mother.

“I screamed, requested some of the people present there to save my child. Few of them rescued others but failed to save my daughter,” added Parimita’s mother.