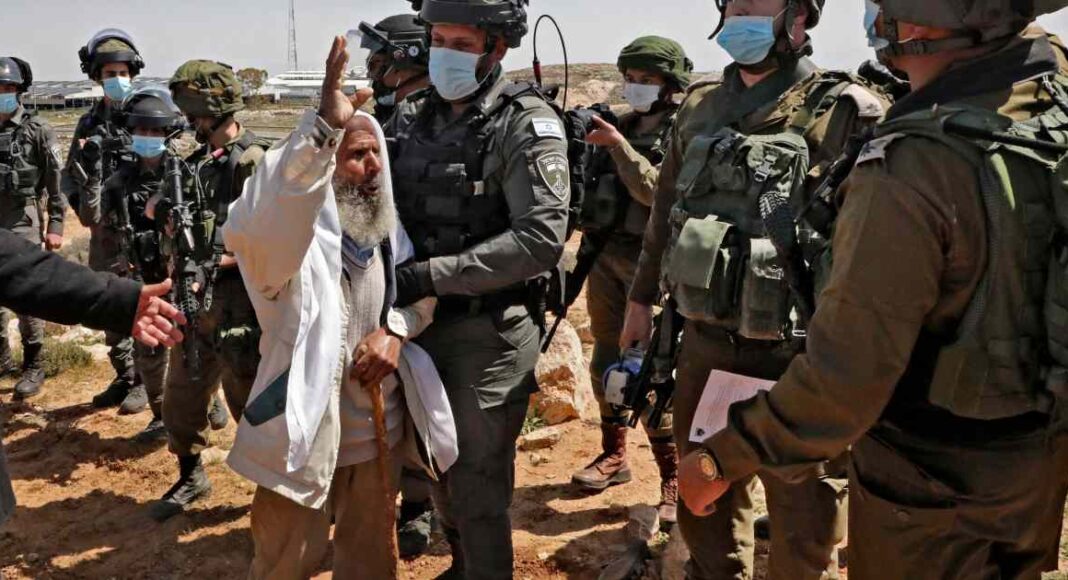 West Bank: Israel’s army has fatally shot a Palestinian man in the extended West Bank, the Palestinian health agency stated, as local media reported Israeli veterans and pioneers had opened fire in a village south of the town of Nablus.

Palestinian news agency WAFA told a Palestinian man was shot in the chest while standing on the rooftop of his apartment in Qusra, a village surrounded by criminal Jewish settlements and settlement outstations.

Two additional Palestinians were further shot and wounded “while fending off an attack” by Israeli settlers on the village, the news agency stated.

An Israeli military spokesperson stated soldiers had been attempting to separate meetings between Israeli settlers and Palestinians.

The troops then noticed a man throw an atomic device at them from a rooftop and “responded with fire against the suspect to eliminate the danger,” the spokesperson stated.

Local media statements declared a Palestinian man was severely injured in the attacks.

The attacks are the fourth since a May ceasefire completed 11 days of conflict within Israel and Hamas.