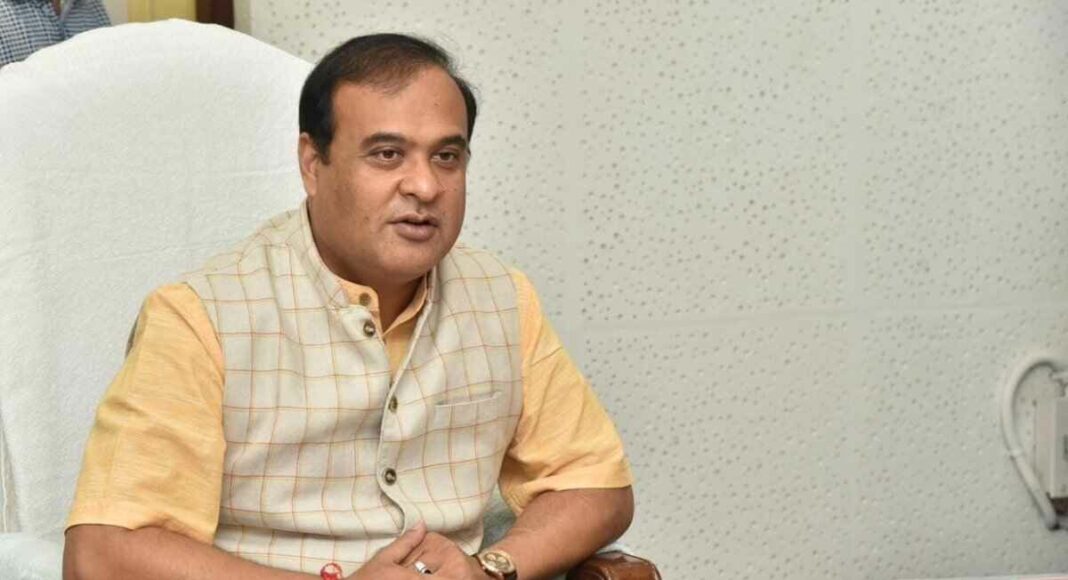 The eviction drive in Gorukhuti in the Darrang district, according to Chief Minister Himanta Biswa Sarma, marks the start of a major struggle to secure the state’s lands.

He went on to say that the struggle would continue until the government freed such areas from encroachers in all districts. The Chief Minister essentially mentioned this today at a meeting of the BJP’s organizational district committees. “The party and the government will have to work together,” he added.