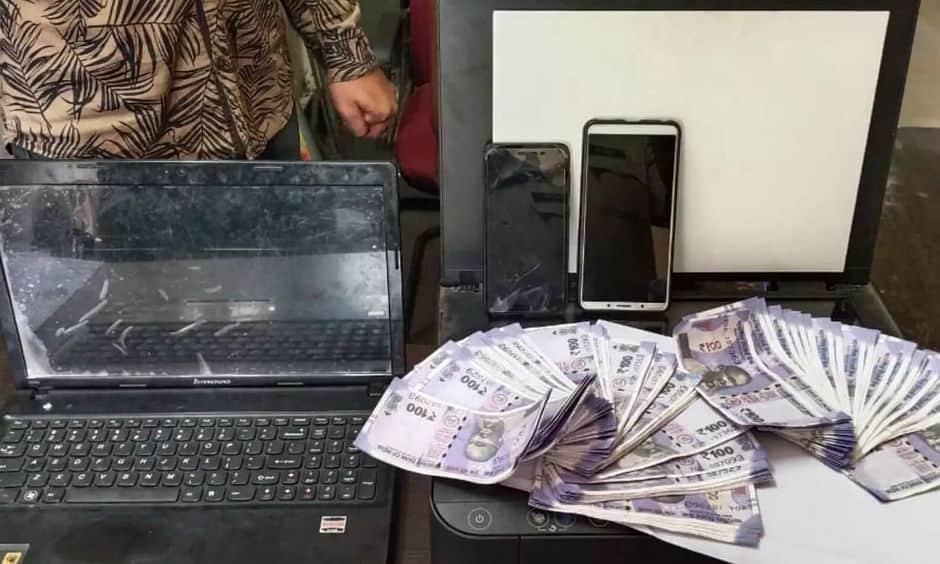 The police authorities seized 100 rupees value FICNs (Fake Indian Currency Notes) with a cumulative value of Rs 13,200 from their possession. Additionally, a computer and a printer have been seized from the accused individuals.

Also Read: “You must go through the dark. Own it”: Hrithik Roshan writes a note to Aryan Khan

Six days ago, Nagaon police also busted a fake certificate racket while investigating a case related to a robbery. The authorities recovered over 10,000 fake certificates from the possession of those arrested under the case.