Judge says, ‘Cow is the only animal that inhales & exhales oxygen’, no right to eat cow-beef 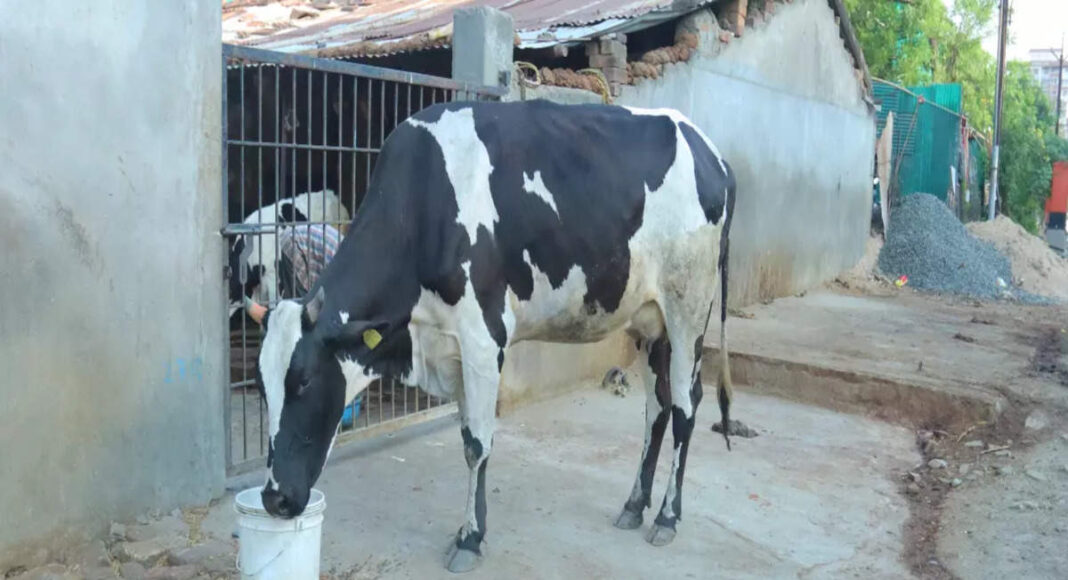 Prayagraj: The Allahabad high court yesterday remarked that cows should be given the status of National Animal because “Cow is part and parcel of the culture of India.”

The High Court also noted that consumption/eating Cow-beef can’t be viewed as a fundamental right of any individual.

The order enacted by Justice Shekhar Kumar Yadav further noted that scientists believed that the cow is the sole animal that inhales and exhales oxygen.

The High Court commented thus refused bail to Javed, who was arrested for slaughtering a cow committing its theft and was charged under S. 379.

Significantly, the Bench of Justice Shekhar Kumar Yadav, in its bail order, commented that Fundamental Rights are not simply the right of beef eaters. Instead, those who worship the cow and are financially reliant on cows have the Fundamental Right to convey a purpose.

Notably, the Bench emphasized that cow safeguard and development is not just about anyone’s belief. But, the cow is the culture of India, and the responsibility to preserve this culture is for each citizen living in the nation, irrespective of their religion.

“There are numbers of cases in our nation that whenever we ignored our Sanskriti, the foreigners invaded us and made us slaves, and even now if we do not wake up, then we should not overlook the oppressive Taliban incursion and invasion of Afghanistan,” the Court added.

The Court additionally remarked that the cows had been granted a unique place in Indian writings, comprising the Vedas, the Puranas, the Shastras, Mahabharata, and Ramayana.

The Court moreover mentioned that Cow Protection should be presented as a Fundamental Right Of Hindus. The Cows must be put under Part III of the Constitution of India, which allots with Fundamental Rights.