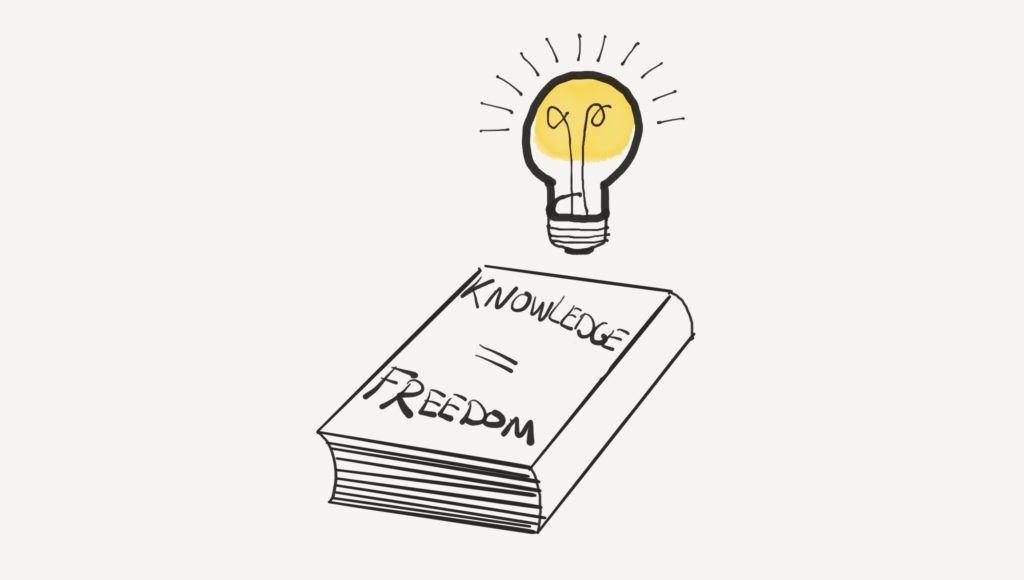 There were various delegates present at the program for the inauguration event.

Some of the renowned writers like Sarala Katharpi and Giridhar Ronghang were also present at the event.

The event further acknowledged Ronjit Rahang (Chairman of Karbi Development Council outside Karbi Anglong and Dima Hasao, including the president of KMWS and his complete team members for their contribution to the effort.