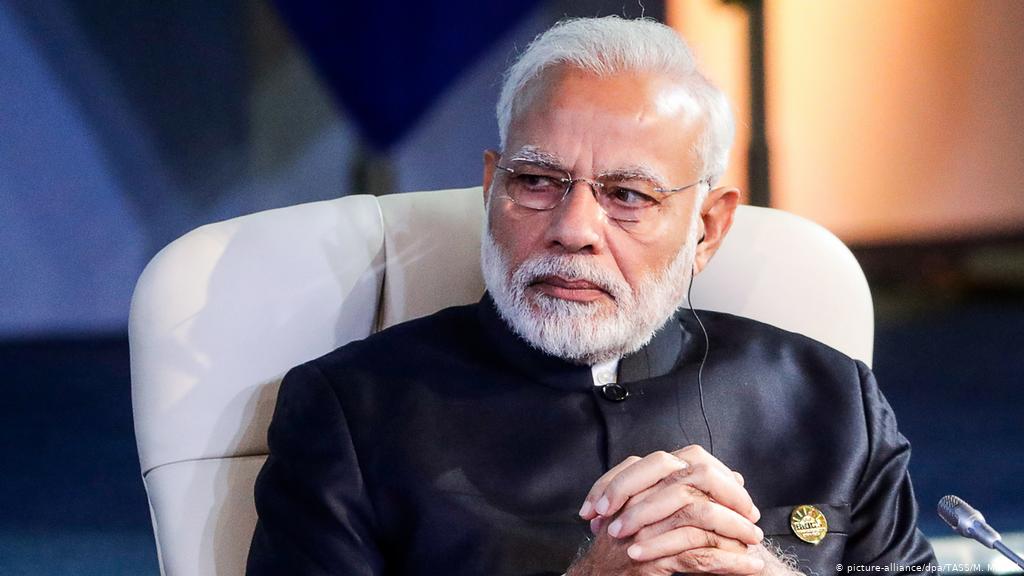 Bengaluru: The Congress party in Karnataka set forth a personal attack against Prime Minister Narendra Modi, bolstering a series of sarcastic comments. Congress took to Twitter and labelled PM Modi as “angootha-chhaap” or illiterate in one of its tweets.

Later, the post was removed from the social media platform. When the post raised controversy, the blame was put on a ‘novice’ social media manager.

“I’ve at all times believed that civil and parliamentary language is a non-negotiable pre-requisite for political discourse. An uncivil tweet made by a novice social media supervisor via the Karnataka Congress official Twitter deal with is regretted and stands withdrawn,” tweeted Mr Shivakumar.

The now-deleted post which hit PM Modi and his government read, “Congress constructed faculties; however, Modi by no means went to check. Congress even arranged schemes for adults to study. Modi did not study there too. Individuals who selected to beg for a residing regardless of beggary being prohibited are immediately pushing residents to beggary. Nation is struggling due to “#angoothachhaap modi.”

The BJP’s Karnataka spokesperson, Malavika Avinash, said “solely the Congress might lean so low” and continued that the comment didn’t even advantage a reply.

The tweet appeared in a sarcastic showdown between the BJP and the Congress within the run-up to high-stakes by-elections for two meeting constituencies on October 30.

TMC in Tripura: Should BJP be concerned about its power?