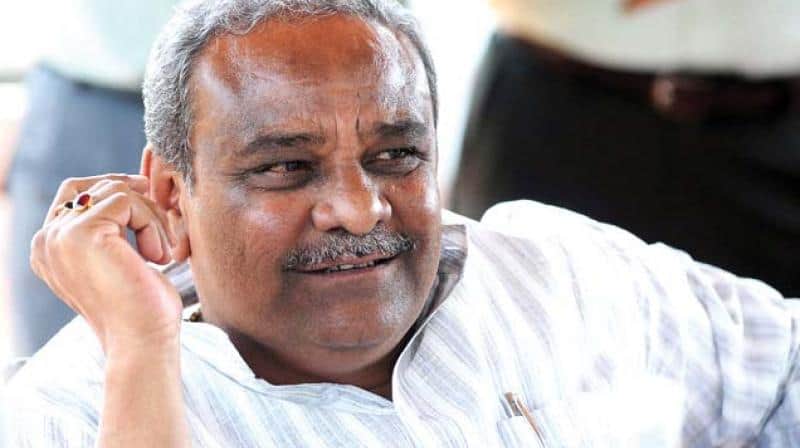 “It’s better you die” Umesh Katti, Karnataka Food and Civil Supplies Minister, heard in an audio clip telling a farmer association member in Gagad has gone viral now and the opposition leaders asked for an apology from the minister.

The farmer called up a meeting with the minister to enquire about lowering the quantity of rice being given by the Public Distribution System from 5kg to 2kg. Further more said that the livelihood lost over the last one year, many are in complete inconsolable and this would not be enough.

The minister said “more food-grains will be distributed as the central government has assured of more supplies for the next two months because of the current restrictions imposed to contain the spread of the coronavirus.” The farmer asked him when would that becoming and how would we manage till then also added “do we die”, the minister replied, “it’s better you die”.

Issuing a clarification to the media, the minister later said “no one must ask such questions”. “If he says he will die, how do I respond to that? Now if you ask me a question properly, I can reply, but when he calls to ask if he must die, what do I tell him,” he further told reporters.