Kattappa aka Sathyaraj of ‘Bahubali’ fame tests positive for Covid-19 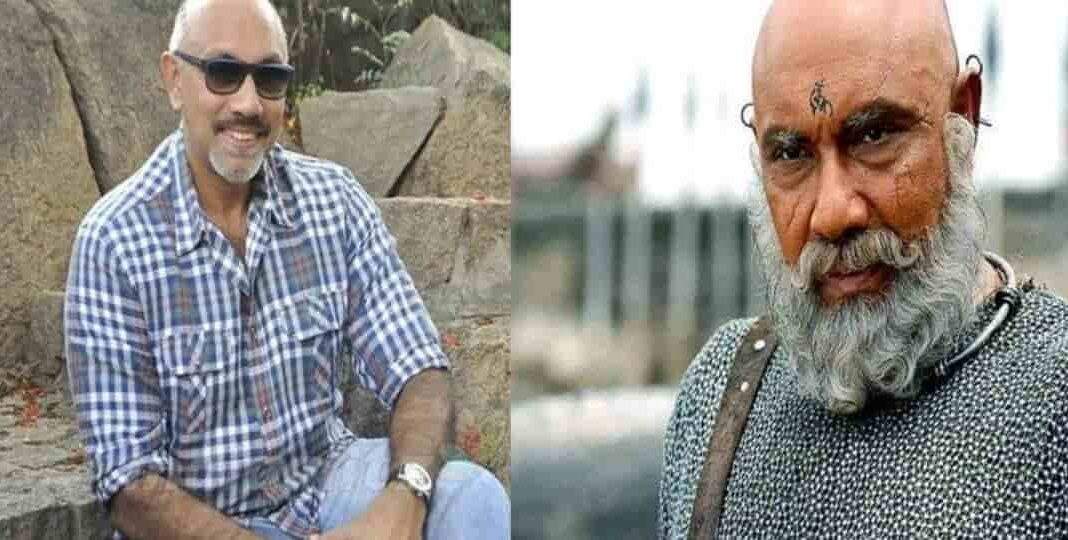 Chennai: Tamil actor Sathyaraj, known widely for his role of ‘Kattappa’ in Bahubali, has tested positive for Covid-19 and is presently undergoing treatment at a hospital.

Apart from Sathyaraj, well-known cinematographer director Priyadarshan too has tested for the contagion and is undergoing treatment at a hospital.

A close associate of Sathyaraj’s family confirmed, “Actor Sathyaraj was admitted to the hospital on Thursday. He is recovering well. In fact, doctors have told him that he will be discharged in two or three days but have to quarantine himself at home for a week or so after that.”

Sathyaraj is admitted in a private hospital in Aminijikarai, while director Priyadarshan is undergoing treatment at Apollo Hospital in the city.

The development comes after the country is witnessing a spurt in the number of Covid cases. Many celebrities from the film industry are reported to have tested positive for the virus.

Also read: Fearing lockdown, migrants once again march back to their homes

The Tamil and Telugu film industries have reported multiple cases of Covid. Music director Thaman, and Telugu superstar Mahesh Babu are among those who recently announced that they had tested positive for Covid-19.

From Bollywood, recently director Madhur Bhandarkar confirmed that he had tested positive for Covid-19 and is self quarantining while follow all Covid protocols in his home.