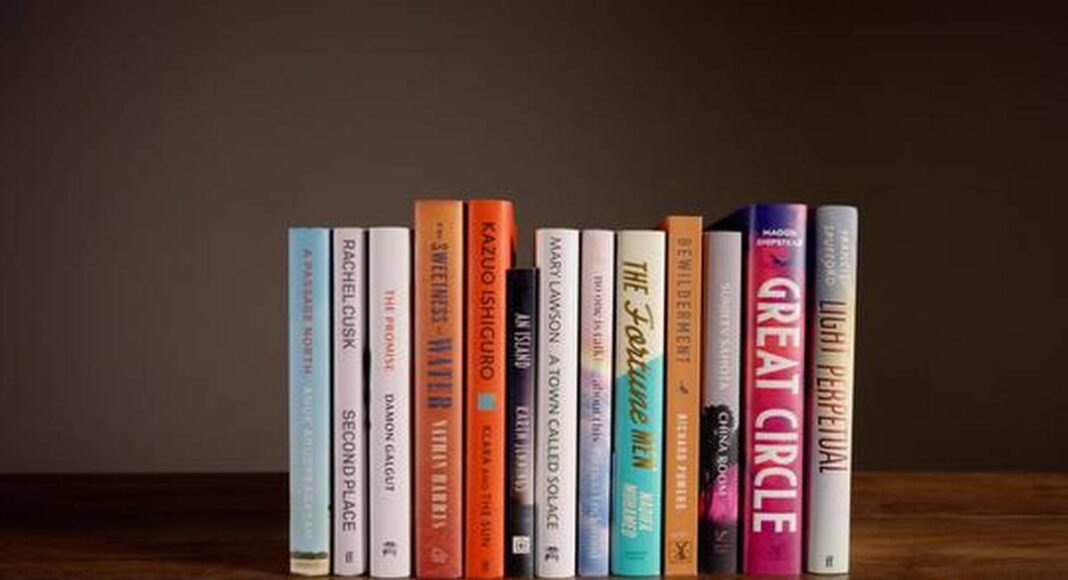 Ishiguro who hails from Britain had earlier won the Nobel Prize for Literature in 2017 and is on the longlist declared Tuesday for the 50,000-pound award with “Klara and the Sun,” a work that talks about passion and kindness portrayed by a solar-powered android. It is the fourth Booker nomination for Ishiguro, who won the title in 1989 for “The Remains of the Day.”

American writer Powers is chosen for “Bewilderment,” which talks about an astrobiologist and his neurodivergent son. The writer obtained the Pulitzer for fiction in 2019 for “The Overstory,” which was a Booker Prize finalist as well.

credit for transforming writers’ professions, and was originally exposed to British, Irish, and Commonwealth authors. The eligibility was extended in 2014 to every novel in English published in the U.K.

A six-book shortlist will be declared on September 14, 2021, and the champion will be honoured on November 3 throughout a commemoration in London.