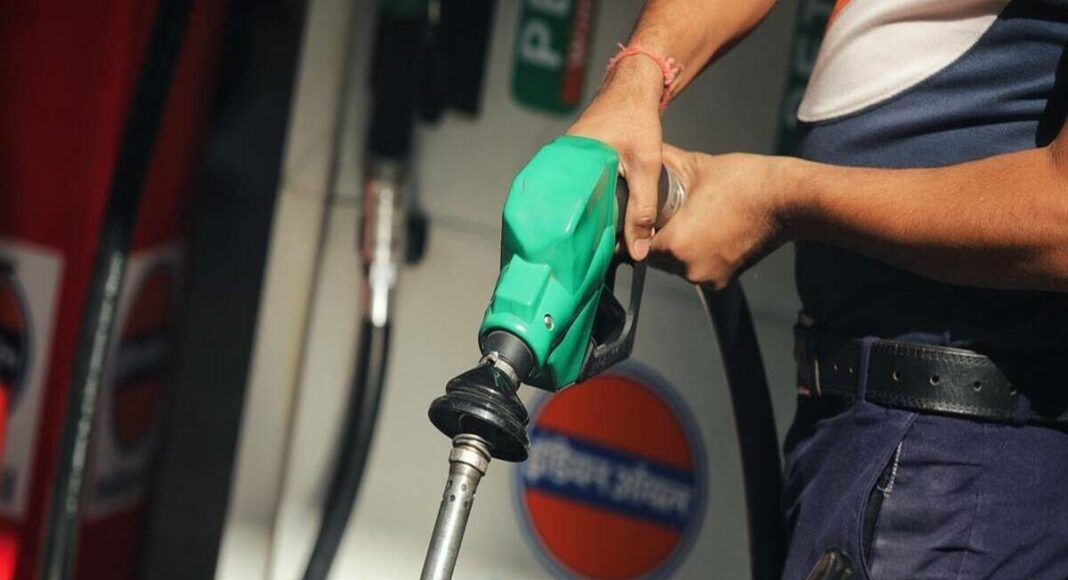 New Delhi: Arvind Kejriwal-led government in Delhi slashed petrol prices by Rs. 8 per litre. Delhi government on Wednesday has announced the reduction of value-added tax (VAT) on petrol to 19.40% from 30%.

The new price of petrol will be effective from today’s midnight. Meantime, fuel rates were kept constant for 27 consecutive days.

On November 4, the government had cut excise tax on petrol and diesel to bring prices somewhat down from the record-high rates.

In terms of metro cities, fuel prices are the highest in Mumbai. The prices differ according to the states due to value-added tax or VAT.

Globally, oil prices increased up to 2 %, recovering some of the sheer losses from the prior session, as significant producers planned to consider responding to the menace of a hit to fuel demand from the Omicron variant.

The Delhi CM Kejriwal stated that there was a severe challenge of strengthening the economy of Delhi. However, he said that we can achieve it collectively.

Opposition parties have severely criticized the frequent hike in fuel prices, especially Congress, which had asked the government to decrease its excise duty.