Kejriwal-led government to provide free ration till next year 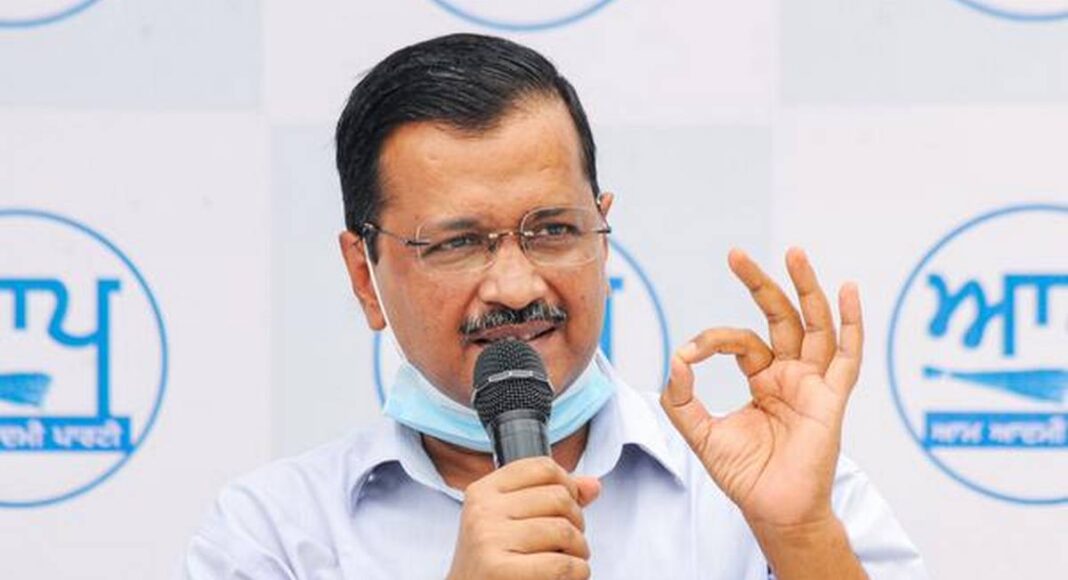 New Delhi: Kejriwal-led government will provide free ration for people in the capital till next year. Delhi chief minister Arvind Kejriwal stated that the Aam Aadmi Party (AAP) government has decided to extend its free ration scheme by six months till May 2022

“Inflation is at its zenith. The common man is striving to achieve even two square meals a day. Several have lost their jobs due to COVID-19. Prime minister, sir, please extend the scheme of supplying free ration to the poor by six months. The Delhi government is extending its free ration scheme for the next six months,” Kejriwal tweeted.

Kejriwal’s comments came a day following Food Secretary Sudhanshu Pandey stated the Centre had no plan to increase the distribution of free ration through the PMGKAY beyond November 30, 2021.

The Delhi government distributes free ration to recipients under the National Food Security Act (NFSA), 2013, and the PMGKAY.

The city has over 2,000 fair price stores, 17.77 lakh ration cardholders, and 72.78 lakh receivers. The free ration is provided over and above subsidized grains given through the fair price ration stores.