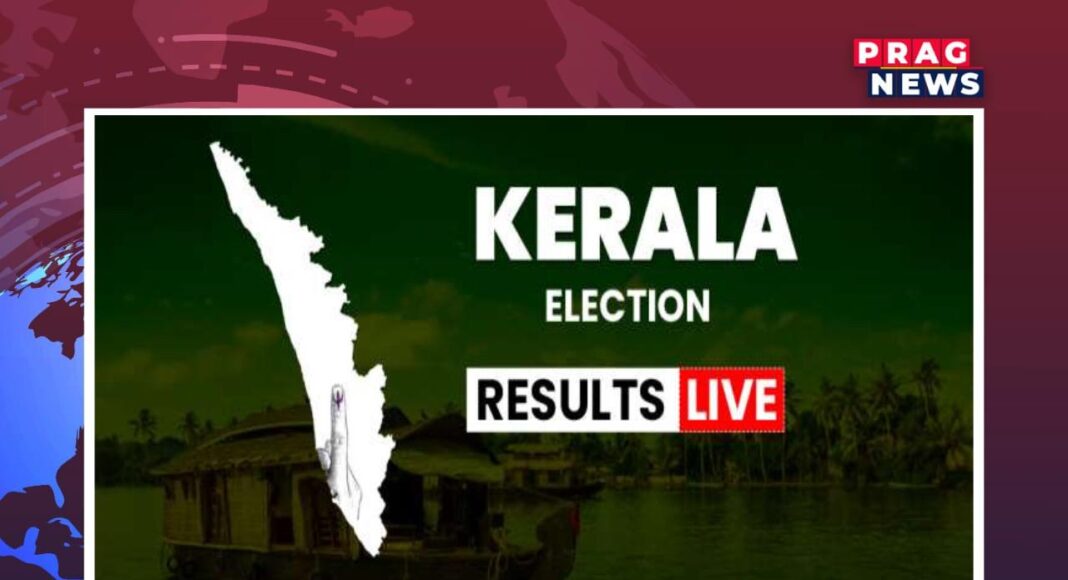 The counting to the 140-seat Kerala assembly began at 8 am on Sunday as the UDF and LDF are both looking to come to power in the state. The election is crucial for both alliances as chief minister Pinarayi Vijayan is looking to stay in power and the Congress tries to win back power in the state. Since Kerala is the only Left-ruled state in the country and Congress leader Rahul Gandhi led the Kerala campaign for Congress, these elections are important for the political future of both parties. If the Congress-led alliance wins, it will be the sixth state to be ruled by the grand old party in the country.

Leads at 1 pm show the LDF at 92 seats, UDF at 46 seats and BJP at 2 seats. Many contests are extremely tight and therefore the tallies may differ slightly. In the 140-member Assembly, the magic number for a majority is 71.